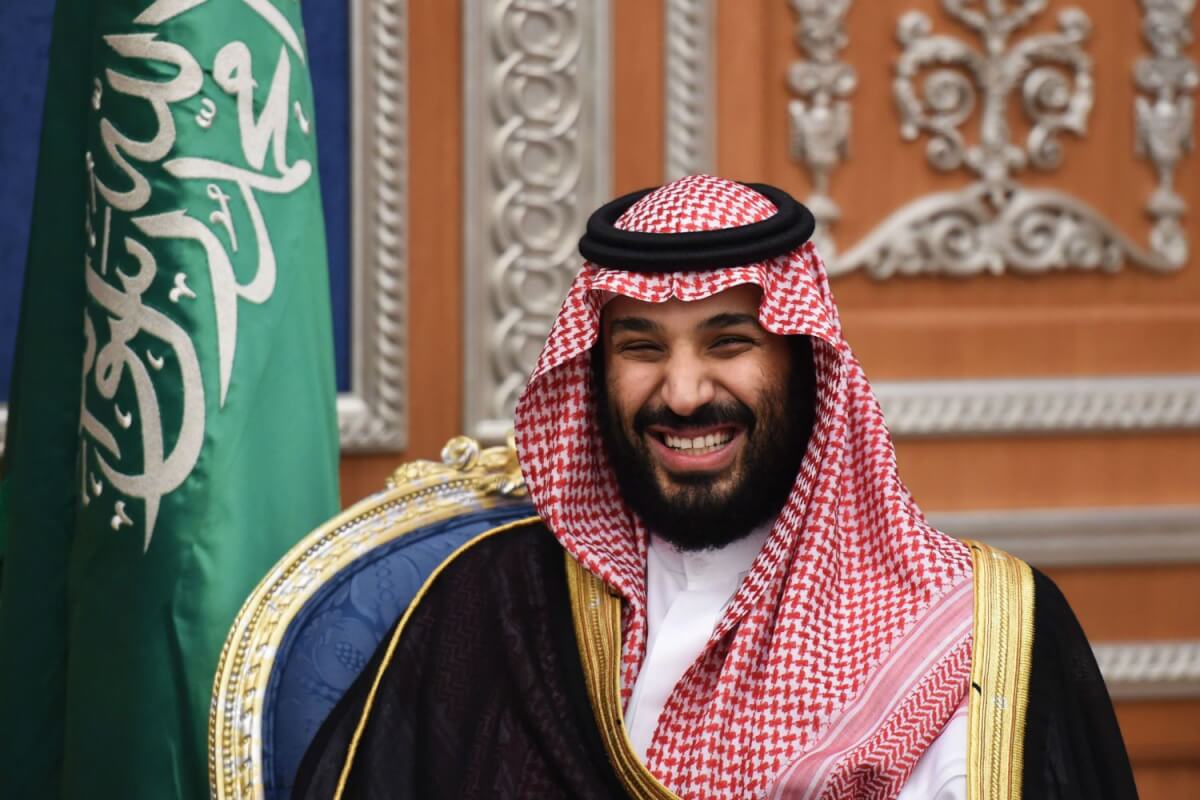 Saudi Crown Prince Muhammad bin Salman’s experience at the G20 summit suggests that he will be able to put the Khashoggi scandal behind him and maintain his position. While Western leaders largely kept their distance, other world leaders, including Vladimir Putin, greeted the prince with great warmth. Muhammad is not completely out of the woods, but he was able to leave the G20 confident that he is not a global pariah.

There was a high-five from Vladimir Putin. And for Xi Jinping and Narendra Modi it was business as usual.

However, Western leaders appeared to avoid the crown prince during the family photo at the Group of 20 summit in Buenos Aires – after almost two months of global outrage at the murder of Saudi journalist Jamal Khashoggi. The only Arab leader there, the prince stood rather isolated at the end of the line, at times looking uncertain and nervous.

US President Donald Trump, Prince Muhammad’s most vocal backer, did not have time for a one-on-one meeting.

Argentina’s President Mauricio Macri kept the prince hanging on when it came to finding time to talk.

During an informal conversation on the sidelines of the summit, French President Emmanuel Macron was overheard admonishing Muhammad, saying he “never listened,” while the crown prince tried to assure him that “it’s OK.” French officials later said the men were discussing the killing of Khashoggi at the Saudi consulate in Istanbul and the war in Yemen.

Similarly, British Prime Minister Theresa May opted to focus on those two topics rather than economics and trade as her country struggles with the uncertainty of Brexit. May insisted Riyadh needed “to build confidence that such a deplorable incident could not happen again,” referring to the Saudi team sent to Turkey to murder Khashoggi.

The message Prince Muhammad probably took home from the G20 summit was that illiberal, authoritarian, and autocratic leaders were happy to do business with the kingdom and the crown prince despite persistent assertions that he ordered the killing.

Donald Trump and Western Europe’s leaders appeared to play to public opinion but are doing nothing to threaten their relations with the kingdom. The US president also chose not to have a formal meeting with Prince Muhammad’s foremost detractor, Turkish President Recep Tayyip Erdoğan.

The crown prince may also have been heartened that PM Justin Trudeau of Canada, with which Saudi Arabia had a diplomatic row earlier this year, was the only leader to raise the Khashoggi issue during the G20’s formal proceedings.

Other US allies made clear that the kingdom’s financial largesse and willingness to guarantee the flow of oil would go a long way towards ensuring that they would choose realism above principle.

The Saudi Press Agency reported after Muhammad’s meeting with Modi that the crown prince had pledged to meet India’s oil and petroleum product needs.

By attending the G20 summit, Prince Muhammad may have achieved his goal of showing that Saudi Arabia – specifically he himself – remains a player, despite the storm still raging around Khashoggi’s death.

But he is not out of the woods yet. The kingdom, eager to project itself as a regional and world power, has suffered significant damage to its reputation that will take time and hard work to repair.

Just how hard depends on whether the US Congress decides to sanction Riyadh, if the Europeans follow suit, and if Turkey succeeds in pushing for an international investigation into the killing.

“We have never seen Khashoggi’s murder as a political issue,” Erdoğan told a news conference in Buenos Aires. “For Turkey, the incident is and will remain a flagrant murder within the Islamic world. International public opinion will not be satisfied until all those responsible for his death are revealed.”

He described Saudi Arabia’s response to the killing as “unbelievable.”

The US Senate, meanwhile, pushed forward last week – despite opposition from Trump – with a resolution that would end American military support for the Saudi-led war in Yemen, a conflict that has caused a major humanitarian crisis.

Prince Muhammad’s case was not helped by the leak of a CIA report saying he sent had 11 messages to Saud al-Qahtani, a former close aide, at the time Khashoggi was killed. Qahtani has been accused of overseeing the killing and been fired from his position as Muhammad’s adviser and information tsar. He has also been sanctioned by Washington. However, the intelligence agency admitted it lacked direct evidence that the crown prince himself had “issu[ed] a kill order.”

The CIA claims Prince Muhammad told associates in August 2017 that they “could possibly lure [Khashoggi] outside Saudi Arabia and make arrangements” if the Washington Post columnist refused to return to the kingdom from the US.

Nevertheless, the G20 summit suggests Prince Muhammad and the kingdom may have taken their first step towards putting the Khashoggi affair behind them. Even if US lawmakers slap sanctions on the kingdom, the prince is likely to remain secure in his position as king-in-waiting.

Keeping Khashoggi in the headlines will prove increasingly difficult as it seems much of the world has signaled that it is moving on.