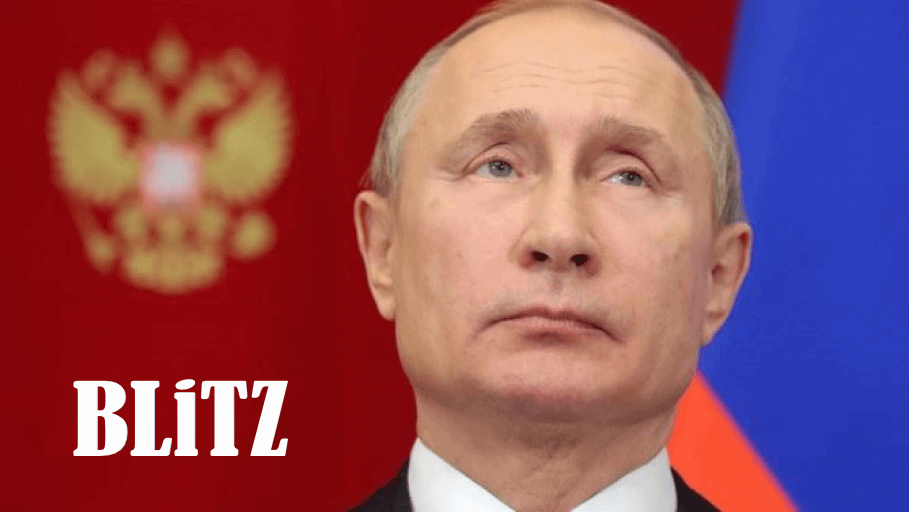 Hints from the Russian media show that more and more Russians are starting to question Moscow’s foreign policy during Putin’s 19 years of rule. Russia needs to reevaluate its position in the world: Should it focus only on the former Soviet space, or should it expand its vision of itself in a world where it might play a much grander role?

Open public discussion of Russian official foreign policy is rare in that country’s history. This is largely due to the traditional perception that the government correctly grasps the state’s true interests.

In the Soviet period, foreign policy was rarely if ever discussed. The same was true during the Romanov dynasty, albeit with much more freedom and flexibility (there were even cases when public discussions were instigated by the authorities). Overall, though, public discussion was under close scrutiny and was tightly controlled by both the imperial and Soviet authorities.

Within the Russian government, there have over the years been serious debates in which existing foreign policy initiatives were questioned, as were Russia’s overall strategic trajectory and position in the Eurasian landmass.

In the years before Napoleon invaded Russia in 1812, Tsar Alexander I was severely criticized regarding his policies towards the French emperor – so much so that he feared one day he might be removed from the throne. In the Soviet epoch, Nikita Khrushchev’s downfall was largely caused by his unpredictable behavior on the world stage. The list goes on. Many times, Russians debated the country’s foreign policy internally while on the surface, all remained static.

Today, the Russian public is discouraged from questioning Vladimir Putin’s foreign policy during the 19 years of his rule. Russians do write about their country’s foreign policy, but there is little questioning of it, and few suggestions are ever made that that policy be reconsidered.

The Russian government’s problems abound, and there are plenty of reasons why its foreign policy assumptions should be questioned. During Putin’s rule, Moscow’s influence has declined significantly. In 2014, when the Euromaidan took place and Russia grabbed Crimea and supported separatists in Donbass, Kiev became unequivocally pro-Western. That same year, Moldova, Ukraine, and Georgia all signed EU association agreements and stepped up military cooperation with NATO members and other Western states.

Moscow has also experienced problems with breakaway territories across the former Soviet space. Russia once used the conflicts in Abkhazia, South Ossetia, and Transnistria to curtail the ability of those countries to enter the EU and/or NATO, but it is having more and more difficulty maneuvering in such a large number of diverse conflicts. Various actors are trying to play their own games independently of Moscow, while anti-Russian sentiment remains and will always be present among local populations. Geography also complicates Moscow’s ability to act decisively. For instance, the Transnistria region, where Russia has approximately 1,500 troops as peacekeepers, was essentially cut off from Russia once Ukraine closed transit routes through its territory.

To make matters worse, Russian foreign policy setbacks are not limited to the western borderlands or the South Caucasus. Russian influence in the strategically important Central Asian region is also receding. It is true that Moscow remains a predominant military power, with bases in Tajikistan (where China too has a base) and Kyrgyzstan, but on the economic front, China has strengthened its position.

There are even unpleasant developments on the cultural level. The number of Russian speakers is decreasing around the world, and Kazakhstan got rid of the Cyrillic alphabet and replaced it with the Latin one.

On a broader geopolitical level, Russia is feeling pressure from the US and the EU. It is unlikely that the sanctions imposed on Russia will be lifted any time soon.

Russia’s basic foreign policy assumptions clearly need to be reconsidered. They are probably still too Eurocentric. There are signs that Moscow is becoming Asia-centric, but the reality is that Russia should probably not position itself as leaning either toward Europe or toward the economically vibrant Asia-Pacific region. Moscow should be cooperating equally with all economic centers across Eurasia.

Russia’s geographical position is unique in terms of the sheer number of world economic centers on which it borders: the EU, the Middle East, China, Japan, etc. This could potentially allow Moscow to become an economic powerhouse. It is true that Ukraine and the rest of the former Soviet space are important to the country, but it is also true that Moscow spends too much on unnecessary separatist conflicts and a “prospective” NATO onslaught on its territory.

The Russians should also question what might be the most difficult notion: the pursuit of imperial grandeur. The anachronistic concept of turning Russia into a superpower (derzhava) should not be a primary goal of any Russian government. There should be a clear understanding that the perennial Russian quest for military modernization sucks up most available revenues and other resources. Superpower status should not be based solely on military might. Instead, Moscow should develop a clear strategy, even a grand strategy, based on the fact that powerful economic incentives should be given to promote internal economic activity.

This would allow the Russians to be competitive and return to the Eurasian arena as a major global power. No isolation from the outside world is necessary for it to develop internally. In fact, being prone to isolation is a major theme in Russian thinking when it comes to major crises with the Europeans. It happened following the Crimean War (1853-56) and after the Ukrainian crisis of 2014. Russia’s entire history, indeed, is one of isolation from the outside world.

Russia’s future foreign policy should be based not on isolation but on cooperation with Europeans and Americans. Compromises with the EU and Washington are unlikely to take place, but that should not preclude viable discussions about world politics, economic relations, and so on.

This is not about making concessions or being “defeated” by the Europeans and the Americans. It is rather about reevaluating Russia’s position in the world. Should the country focus only on the former Soviet space, or should it expand its vision of itself in a world where it might play a much grander role?

Naturally, it is difficult for Russian politicians in the post-Soviet period to shrug off the country’s imperial and Soviet traditions in their geopolitical understanding of the world. Russia is still in a transitory period from crudely imperial to a relatively soft, more pragmatic foreign policy in which the country will need to view its position on the world stage quite differently.