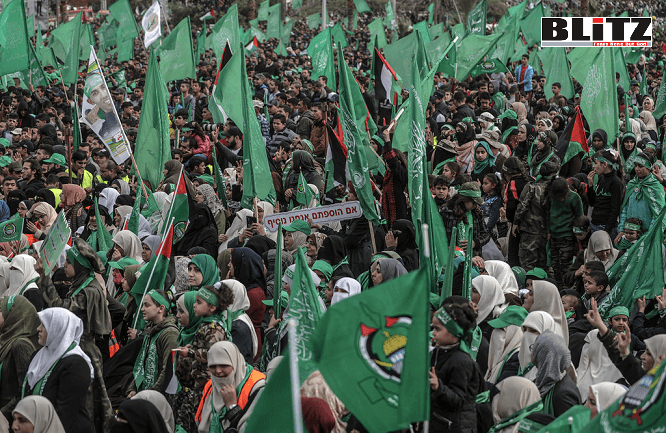 One of 30 people in Austria suspected to be members of the Islamic fundamentalist group Muslim Brotherhood was the director of offshore companies linked to a Saudi billionaire, according to an investigation by Austrian media outlets profil and Ö1.

The man, described as a 37-year-old Viennese entrepreneur with Iraqi roots, is suspected of “participating in a terrorist, subversive and criminal organization” and was a target of the police investigation into the group and the Palestinian extremist organization Hamas, the report said

The inquiry, which led 930 officers to raid 60 apartments, shops and clubs in four federal states last month, had no connection to the Vienna terror attack that killed four and injured 23 on November 2, according to officials cited by Deutsche Welle.

The Austrian report ー based on police records ー does not name the suspect, nor the Saudi businessman, for fear of hampering the ongoing probe into possible terror financing.

The pair’s link to shell companies in the British Virgin Islands and other offshore financial centers was revealed for the first time after the reporters’ examination of Paradise Papers, a trove of leaked documents obtained by Süddeutsche Zeitung and shared with the International Consortium of Investigative Journalists in 2017.

The 13.4 million files include incorporation documents, emails, contracts and other records from two offshore service providers and the company registries of some of the world’s most secretive countries.

The Austrian man was listed as the director of several companies in the BVI, Malta and the Bahamas, the media report said. His address on the documents referred to an apartment in Vienna that belongs to the wife of one of the main suspects in the police investigation, according to a review of Austria’s land registry records.

By cross-checking the confidential files with property records, the reporters also found that the shell companies owned properties in the U.K., including two office buildings, a commercial property and a retail park, worth about $73 million in total.

The documents show that a Liechtenstein trust owned by the Saudi businessman was behind those companies. The man is also known as a philanthropist who has financed Islamic studies at various European universities in recent years, including in Austria, the report added.

The complex offshore structure identified by the journalists is legal, the report said, but “can be used to disguise the flow of money and the identity of the true economic beneficiaries.”

Profil and Ö1, two ICIJ media partners in Austria, asked the Viennese suspect about the purpose of the offshore company network and his link with the Saudi billionaire. A lawyer representing him declined to comment.