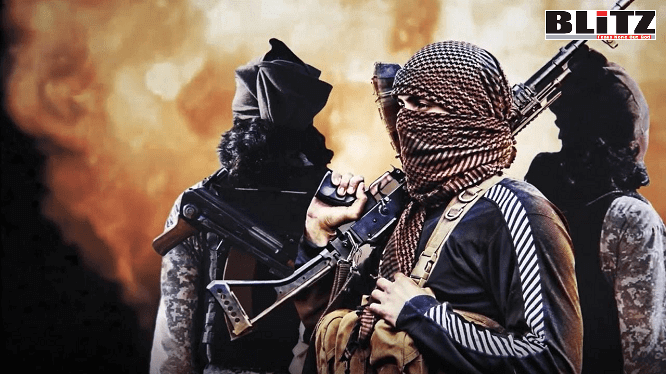 This jihadi network received unfavorable attention from the media and police years ago, yet it is still operating. Australian officials’ failure to implement a zero tolerance policy has enabled it to continue its activity. As long as this official diffidence continues, these jihadist organizations will inevitably proliferate further, while continue to intimidate anyone who warns about them. It’s how they operate everywhere.

Too many Westerners still have not caught on to the “Islamophobia” subterfuge. Instead, the cancel culture and after years of political correctness have cowed all too many people into silence.

In 2013, MEMRI reported on the Al-Risalah Islamic bookstore in Sydney, Australia, which also served as a community center for local Muslims.[1] The report noted that the bookstore, located in the Bankstown area of West Sydney, was a hub for the dissemination of Islamist materials and for spreading extremist and militant Islamic views. Many individuals who operated and preached there later joined Al-Qaeda or the Islamic State (ISIS), and/or were involved in terror activity inside Australia. Owned by Australian preacher and community leader Wissam Haddad, the center closed in September 2014 after media reports about its activity sparked public outrage.[2]

However, a new MEMRI JTTM report, based on research conducted in 2019-2020, shows that despite the media attention and the police crackdown several years ago, many members of this Sydney-based jihadi network are still very active, preaching extremist views both online and on the ground and possibly recruiting for terror organizations.

This new MEMRI JTTM report gives a comprehensive overview of the network of individuals, organizations, venues, social media accounts and media operations based in and around Sydney. The individuals include several senior figures who were previously active in the area, as well as new recruits. All were found to be linked, through personal and online contacts, to jihadi fighters, jihadi social media accounts, and/or individuals currently or previously incarcerated for terror-related offenses. Some members of the network are now convicted terrorists themselves.

The network members are continuing to spread Salafi-jihadi ideology similar to ISIS ideology within the community and online, by disseminating extremist materials, delivering sermons and lectures, and holding prayer and study groups as well as through recreational community activities. The research also uncovered an ongoing effort of “street da’wah,” that is, activity in in public places, which involves setting up booths to dispense pamphlets, copies of the Quran, and other Islamic materials and preaching to passersby. These activities focus especially on Muslim teens, with the aim of drawing them into the Salafi-jihadi circle, and on non-Muslims, especially members of minorities, with the aim of interesting them in conversion to Islam.