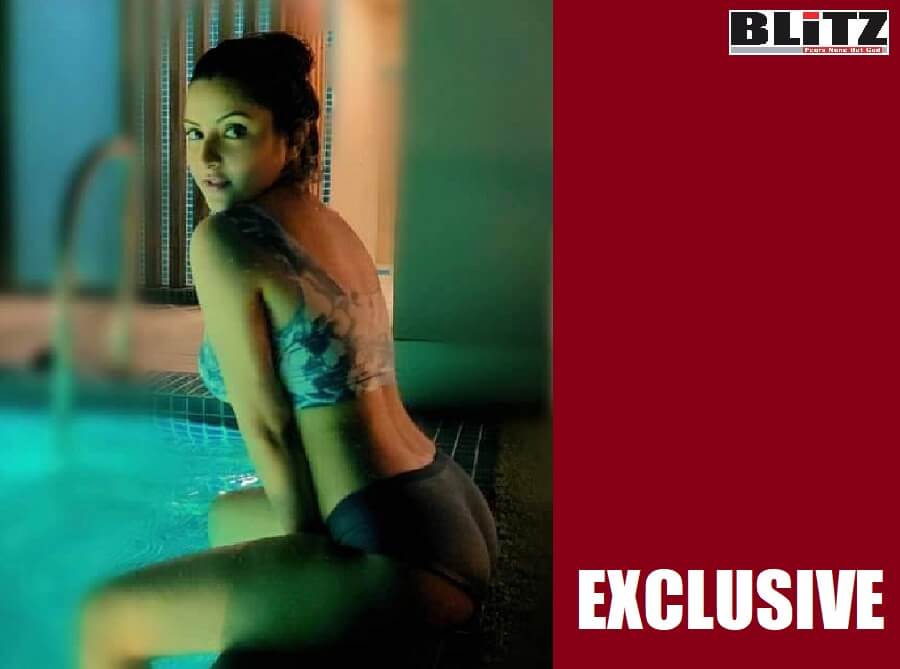 Bangladeshi cine actress Pori Moni is on media’s limelight for the past few days following her allegations of attempted rape and murder at Dhaka Boat Club, an elite amusement center located at city suburb. Business and social elites are members of the club, which enjoys good reputation. Following publication of a report in Blitz, National Board of Revenue (NBR) is set to re-check the actual amount of annual income of Pori Moni, including details of her wealth as well as bank accounts in Bangladesh and abroad.

The source further said that majority of the actors and actresses of Bangladeshi film and drama circles are regularly dodging income tax. The official suggested formation of a special team to launch string operations to unearth the amount of undeclared wealth of these individuals.

Meanwhile, our correspondents in United Arab Emirates, Thailand, United States, India, Nepal, Singapore and few other countries have already started investigating with various hotels, restaurants and resorts to identify the amount Pori Moni has spent during her tours in those countries. The same sources also are seeking help from the financial investigation agencies to know if the actress has any account with foreign banks.

Pori Moni is one of the most controversial actresses of Dhallywood. Her Facebook cover photo has been of herself with an unnamed person, sparking off a volley of speculations. She had also posted a photo of herself with a wedding ring. While asked if this was her strategy to be in the limelight, she answered, “I don’t pay too much attention to whether people are talking about my Facebook postings or not. I’ve only shared my feelings with my friends and fans”.

She had also drawn controversy after posting a sex-appeal photograph on her Facebook. Thousands of her over nine million followers had reacted to it, even some comparing the photograph with those of Playboy magazine.

It seems that Pori Moni uses controversy in keeping herself alive in the media while she hardly has any film project in hand. On asking those controversial talks are surpassing even the talks of her acting skills, Pori Moni did not hesitate in saying, “I became what I am today because of all the talks about me, that is why fans have so much interest about my personal life”.

Pori Moni has always been fond of expensive cars. She last used a Toyota Harrier worth around BDT ten million, which was damaged in an accident on June 24, 2019.

In the same year, Pori Moni got engaged on February 14 with a journalist named Tamim. A massive reception was arranged during this ceremony, which was attended by the family members, friends and professional associates of the actress. But only within less than two months, this engagement broke and Pori Moni left Tamim for good.