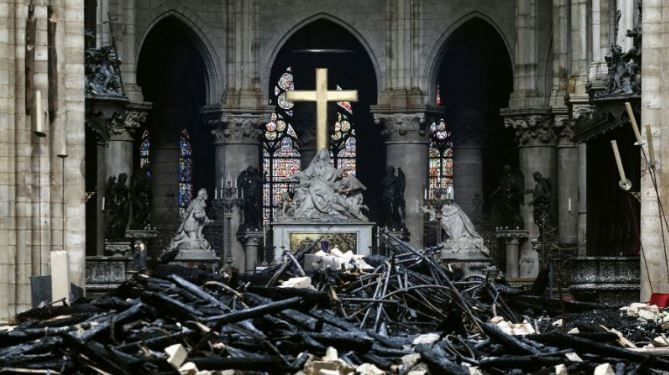 After every terrorist attack, it’s only a matter of time until the media runs its expected, “Muslims fear backlash” stories.

The New York Times was one of the first media outlets out of the gate to claim that Sri Lankan Muslims are being terrorized by Christians.

“In the town of Negombo, where an attack on a church during Easter services killed more than 100 people, gangs of Christian men moved from house to house, smashing windows, breaking down doors, dragging people into the streets, punching them in the face and then threatening to kill them, dozens of residents said. No deaths were reported, but many Muslims fear it is only a matter of time,” the paper claims.

Then it admits that, “The country is about 7 percent Christian, 10 percent Muslim, 13 percent Hindu and 70 percent Buddhist.”

That sounds hard to believe. But it’s a convenient and familiar narrative.

The media is most comfortable with Christians as villains, rather than victims, and Muslims as victims rather than terrorists. And so it tells the story that conveniently fits its narrative of choice.

The attempt to transform Christians from victims to perpetrators so quickly after the Muslim church attacks is deeply shameful.

While Christians face genocide in Muslim countries, and even in countries with Muslim minorities, the media erases their stories and demonizes them. After ISIS concluded its bloody work, the media took over.