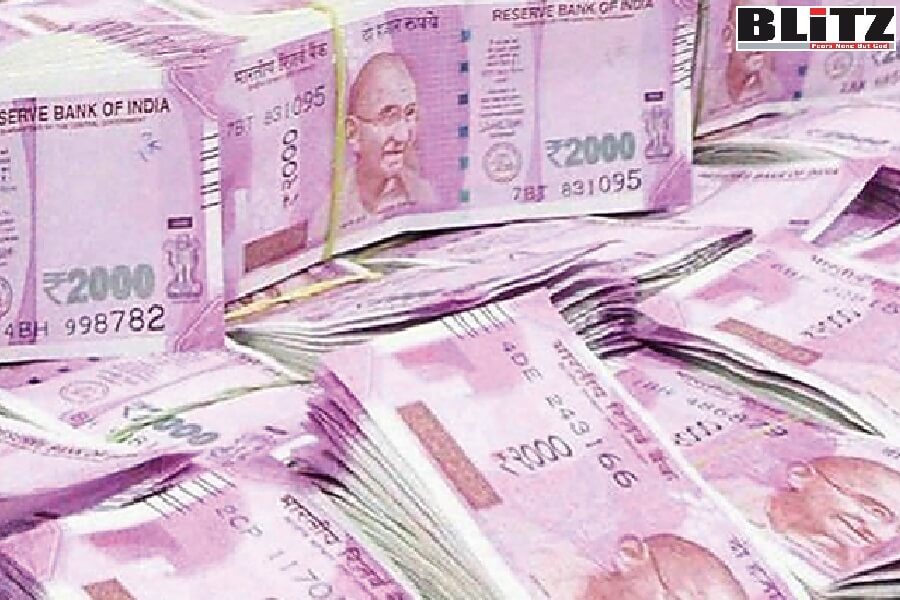 With the notorious agenda of causing optimum damage to Indian economy, Pakistani spy agency Inter Service Intelligence (ISI) has been producing and circulating Counterfeit Indian Currency Notes (CICN) for years. But following Indian Prime Minister Narendra Modi’s 2016 decision of demonetization of Indian currency notes, Pakistani ISI was compelled to stop circulating the counterfeit or fake currency notes, as it was not yet having the technical knowhow of producing the new design notes. Moreover, Modi’s decision of demonetization had left ISI into a serious blow as its stock of billions of counterfeit Indian currency notes turned totally useless. Pakistan had to simply burn those bills.

The source said, from the recently seized counterfeit Indian currency notes of 2,000 denomination, it seems, Pakistani government is directly using its official influence and contacts in manufacturing the currency notes with exactly same materials as of those original ones. The latest version of counterfeit currency notes can hardly be traced by anyone in India – including banks.

The key concern is the startling fact that Pakistan-based crime-syndicates have copied the most exclusive security features of Rs 2,000 Indian currency notes, a feat not possible without the connivance of the state machinery. The counterfeit Rs 2000 notes carry all the security marks including thread, water marks and other features.

“It’s a very high-quality special ink, which gives a color shift effect. On the front side of Rs 2000 note, the color of thread changes from green to blue when the note is tilted,” told an official of the Special Cell to Blitz.

The investigation reveals that another prominent security feature copied for the first time by ISI operatives is the raised bleed lines printed on the extreme left and right side of the note. These raised lines are identification marks, meant for the visually impaired people. six months back, the counterfeit Indian currency notes seized in India did not have such hi-tech security features. “They have now even copied the exploding series numbers printed on the right-hand bottom of the notes. For instance, in newly seized Rs 2000 notes, bearing series ‘7FK’ the series is printed in exploded formation. Hitherto, these features were absent on counterfeit Indian currency notes, enabling anyone to detect them with naked eyes,” said the official.

Sources said that hi-tech Optical Variable Ink is used in the new series of fake notes, reportedly being printed at Pakistan security press in Malir Halt, Karachi. Sources said during investigation it was revealed that notes are being printed under the supervision of senior officials of Pakistan’s spy agency, the Inter services Intelligence (ISI). One of the prominent distributors of ISI is India’s most wanted fugitive Dawood Ibrahim’s infamous D-company, which also operates from Karachi.