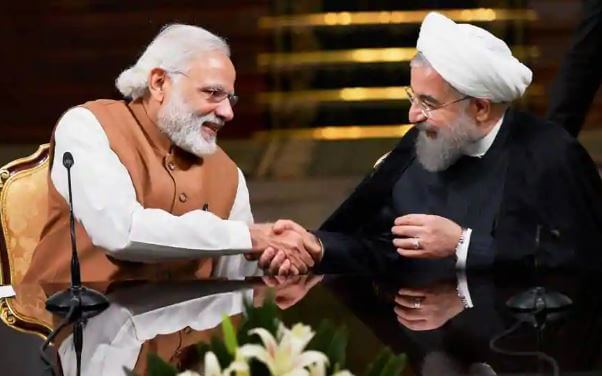 Iran and India are both outraged over recent terror attacks that appear to involve networks linked to extremists in Pakistan. Islamic Revolutionary Guard Corps Commander Mohammed Ali Jafar called on Pakistan to fight “takifiri” terrorists after 27 IRGC members were killed in a suicide bombing targeting a bus near the Pakistan border.

Meanwhile India is also outraged at a terror attack in Pulwana in which 40 Indian Central Reserve Police Force members were killed. The attack on the Indian security forces in Jammu and Kashmir also targeted a bus. A group called Jaish-e-Mohammed was fingered as responsible. In Iran it was the IRGC members patrolling the border in Sistan and Baluchestan province and the attack is blamed on Jaish al-Asl, a Baluch militant group. In both cases the attacks took place in regions that have long had a restive insurgency involving Islamist groups that are both separatists and involved in terrorism. In both cases the groups are said to receive support from across the border in Pakistan.

Indian intelligence chiefs are meeting and expected to come down harshly on Pakistan for its alleged involvement. This is not the first time that extremists from Pakistan have attacked India, either in Kashmir or Mumbai and other areas. India and Iran have received sympathy from countries around the world, particularly Russia which sent condolences to both. Iran appears ready to strike at the militants across the border if Pakistan does not act quickly.

India says it is working to isolate Pakistan diplomatically after the attack. Like Iran, India has said those responsible in Pakistan will pay a “heavy price” and this indicates there may be reprisals.

Iran has also lashed out at the US, the United Arab Emirates, Saudi Arabia and Israel for the attack. The Saudi Crown Prince was supposed to arrive in Pakistan this week for talks. Now these attacks will overshadow the Saudi trip. The attack may have other ramifications also. The US is trying to sign a deal to end the conflict in Afghanistan. Pakistan has played a complex role in the Afghan conflict and any instability in Pakistan would impact Afghanistan at this key time. The attacks could also draw India and Iran closer which would position these two strong and powerful countries on the same page at a key time for Afghanistan as well. Both India and Iran have played a role in Afghanistan in the past.