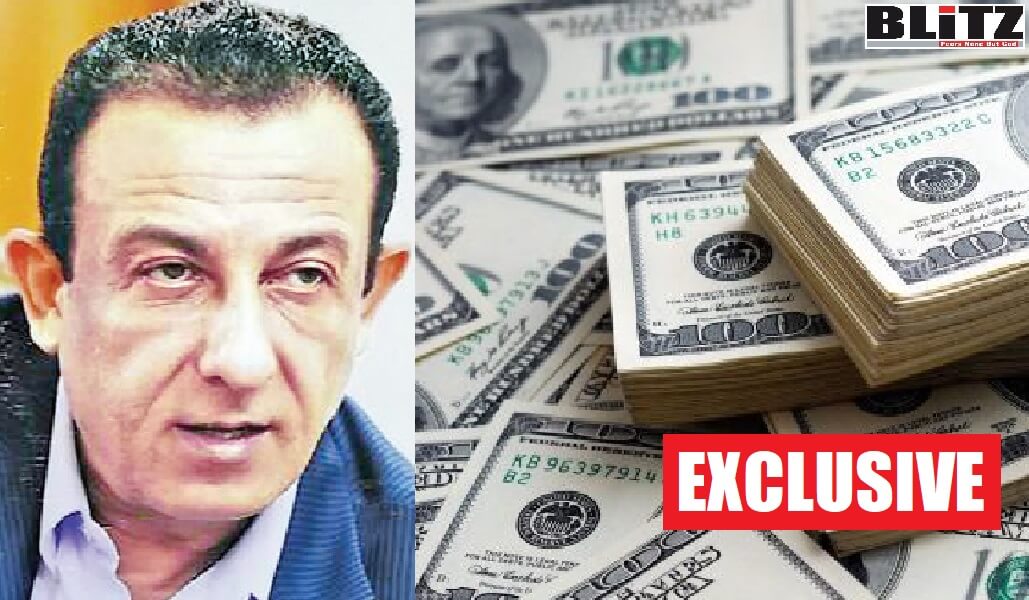 Palestinian envoy in Bangladesh, Yousef Saleh Y Ramadan has been accused by hundreds of people from Gaza of stealing and misappropriating donations that he and his colleagues are receiving from various individuals and organizations in Bangladesh on a regular basis. But the amount had significantly increased when Mr. Ramadan and his team made appeals to Bangladeshis to support Palestinians during the recent Gaza war. But this important news will not find any place either in the Muslim media or in the international media, as unfortunately, majority of those medias are habituated in hiding the truth when it’s the case of Palestinian terrorism or Hamas notoriety or anything that goes against the Palestinians.

According to a tweet dated May 21, 2021 by Omar Ghraieb, a Palestinian activist, Palestinian envoy in Bangladesh and his team were misappropriating the donation they were getting from Bangladeshi people. In the words of Omar Ghraieb, “Why the f..k  is our embassy in #Bangladesh asking people to donate for #Gaza? Such a low blow, very unethical & doesn’t represent Gaza one bit & probably money doesn’t even reach people here. Shameful”.

According to social media posts, hundreds and thousands of people in Bangladesh went with cash and medicine to Palestinian representatives in Bangladesh and it is anticipated the amount of donation exceeded US$ 50,000 every day. Palestinian envoy Yousef Saleh Y Ramadan and his family members were receiving these donations and even were not providing any receipt against the cash they have been receiving.

Seeking anonymity, a credible source said, Yousef Saleh Y Ramadan and his team did not send the medicine to Palestine. Instead those were secretly sold in the local market, while they mostly convert the amount of received donations into foreign currency or transfer the amount through illegal channels to their private accounts.

It may be mentioned here that, former Palestinian envoy in Bangladesh, Shahta Zarab, who stayed from 1986 to 2005, who also was known to be a confidante of Yassir Arafat, was known within diplomatic circle in Dhaka as a drug trafficker and master of many misdeeds. Zarab had established intimacy with infamous Aziz Mohammad Bhai, a member of notorious mafia don Dawood Ibrahim’s racket.

According to media reports, back in 2006, Bangladesh government was compelled to force Shahta Zarab in leaving Dhaka before Dhaka would declare him Persona Non Grata for his repeated violations of Vienna Convention.

Such decision of Bangladeshi government had to be taken, when a number of intelligence agencies got specific evidences of Shahta Zarab’s direct involvement in trafficking in drugs and arms. He was even bringing various types of weapons in ‘Diplomatic Pouch’ and were supplying the same to several terrorist groups inside Myanmar and India. He was also accused of working in favor of Pakistani spy agency ISI as well as Iranian regime.

In Bangladesh, Shahta Zarab cashed the sympathy of Bangladeshi government towards Palestinians and continued all forms of notoriety for more than fifteen years.

It is told that, Shahta Zarab was running illegal business at the blessings of Yasir Arafat and millions of dollars accrued from such trades were shared between the two culprits.

Apart from various forms of illegal activities, the Palestinian envoy in Bangladesh was also working closely with Iranian embassy in Dhaka in recruiting locals for Jihadist activities against Israel. Such recruitments were done under the banner of organizations like ‘Palestine Liberation Front’, ‘Al Quds Society’ etc.

After being compelled of leaving Bangladesh, Shahta Zarab was sent to North Korea as Palestinian envoy, where he got involved into numerous illegal activities.