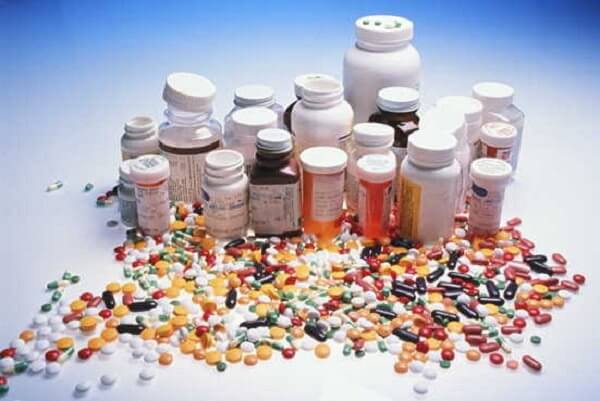 The Trump administration Thursday proposed a plan estimated to save American taxpayers and patients some $17.2 billion over five years through an “International Pricing Index” that would guide the prices of prescription drugs.
Under the model, Medicare’s payments for select physician-administered drugs would align with prices in other countries, according to the Health and Human Services Department.

“President Trump promised that he would bring down drug prices and put American patients first,” said HHS Secretary Alex Azar. “With this innovative approach, he is now proposing historic changes to how Medicare pays for some of the most expensive prescription drugs, securing for the American people a share of the price concessions that drug makers voluntarily give to other countries.”

The proposal would shift the costs from the current payment levels to a standard “based on international prices” and would be phased in over several years, officials said.

Physicians now purchase the drugs that they administer to patients and receive payment from Medicare at an amount equal to the average sales price plus an “add-on” fee, the federal agencies explained.

The problem is that the dollar amount of the add-on increases with the price of the drug, which encourages prescribing higher-cost drugs. Also, Medicare accepts sales prices for Part B drugs, with no negotiation.

The new plan would bring domestic and overseas prices closer together.

The administration said the plan would cut costs for Medicare beneficiaries, introduce competition to the system and remove incentives for higher priced drugs.

CBS News reported Trump said: “At long last the drug companies and foreign countries will be held accountable for how they rigged the system against American consumers. This is a revolutionary change. Nobody’s had the courage to do it or they just didn’t want to do it. And this is a change for the people. This is not a change for industry or for companies or for pharma. This is a change for the people. It will be substantially a reduction in drug prices for our people and our senior citizens. Tremendous, tremendous difference.”

He said Medicare spent about $8 billion more for drugs in the study than if the prices paid by the program were scaled to international prices.

But CBS reported there likely would be opposition not only from the drug makers but also the doctors.