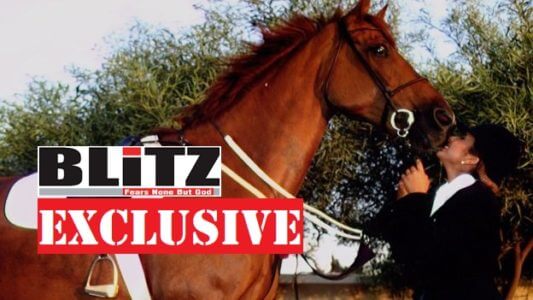 In Paris, Princess Haya had also dated with a Kuwaiti diplomat and a South African businessman.

It is further learnt that King Hussein’s wife Queen Noor, had planted beautiful male staffs to seduce Princess Haya while she also had on drugged Prince Ali on a regular basis with the notorious agenda of clearing the road to the throne for her own son.

It is even learnt that Princess Haya did not visit her father King Hussein during his treatment at the Mayo Clinic in the United States.

He was also seen as too lenient toward some ministers who were alleged to be corrupt.

King Hussein had introduced restrictions on freedom of speech, and changing the parliamentary electoral law into the one-man, one-vote system in a bid to increase representation of independent regime loyalists and tribal groups at the expense of Islamist and partisan candidates.