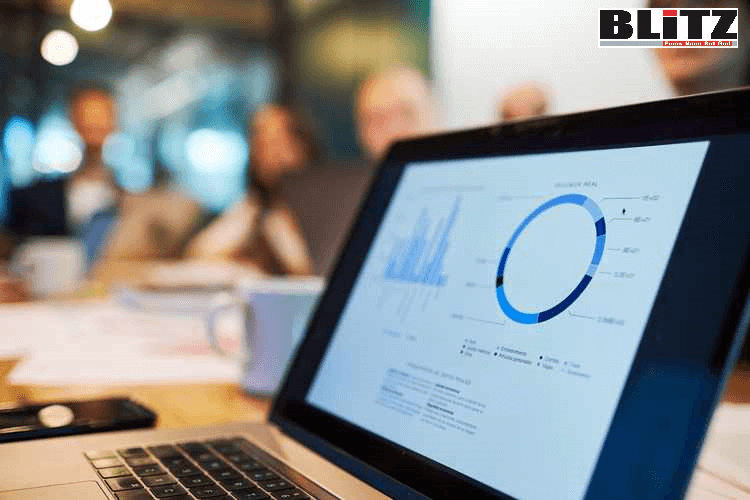 This will be achieved by adopting digital transformation in government services on a par with international standards, according to Mohammed Khurram Khan, a professor of cybersecurity at King Saud University, Riyadh.

“The newly approved authority will play an instrumental role in creating digital interactions, online platforms and electronic services between citizens to government, government to citizens, and government to businesses,” he told Arab News. “Consequently, it will unify and improve the efficiency of government departments by providing transparent, secure and cost-effective services.”

The authority will help prepare a national e-government strategy, and organize the work of digital government, including platforms, websites, services and e-government networks.

Khan said that the step highlights the Kingdom’s determination to have an integrated digital government with harmonized policies, strategies and regulations.

Osama Ghanem Al-Obaidy, an adviser and law professor at the Institute of Public Administration in Riyadh, told Arab News: “The establishment of the DGA is a major step toward improving and enhancing digital services provided by various government agencies.”

He added that the authority will increase the efficiency of e-services, which will augment the return on government investment in digital services.

He added that the Kingdom has achieved “tremendous strides” in the field of e-governence, and expanded services to include job searches, distant learning, traffic, passport, civil status and digital payments.

“The authority will simplify and facilitate the procedures (of provided services), diversify communication channels and tools, and support the use of digital applications by government agencies, such using government digital cloud, sharing data platform and managing human resources,” said Al-Obaidy.

He noted that the creation of the authority comes at a time when countries are changing to digital economies and transformation, and Saudi Arabia aims to be a leader in this new world of digital governance.

Abdullah Al-Swaha, minister of communications and information technology and chairman of the National Digital Transformation Unit, said that the authority opens up new horizons in digital government services through proactive and integrated digital services.

DGA is responsible for building the national capabilities specialized in digital government to adopt and enable modern technologies, in addition to adopting policies related to the authority’s activities, plans, programs and projects necessary for its implementation.

The minister also said that the authority will raise the efficiency of government digital business models and develop the talent of government employees.