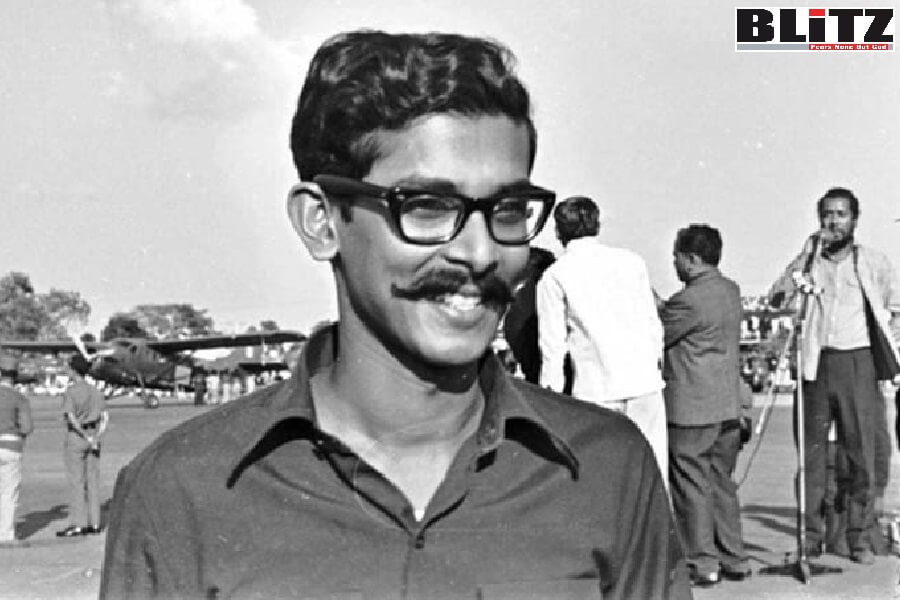 Awami League General Secretary Obaidul Quader said Shaheed Sheikh Kamal will live forever in the hearts of the young people as a blazing flame of inspiration.

He made the remark while talking to reporters after paying homage to Sheikh Kamal at Banani graveyard in the city on the occasion of the 72nd birth anniversary of the eldest son of the Father of the Nation Bangabandhu Sheikh Mujibur Rahman.

Quader, also the road transport and bridges minister, placed separate wreaths on the grave of Sheikh Kamal on behalf of Prime Minister Sheikh Hasina and the ruling Awami League.

He said the most stigmatised chapter in the history of bloody treachery in Bangladesh is the August 15 of 1975. Sheikh Kamal will remain in the hearts of people as an archetype of youthful pride and a creative unique talent, he added.

The AL general secretary said the Bangalee nation got stigmatised due to the killing of Bangabandhu but Prime Minister Sheikh Hasina removed this stigma by completing the trial of the August 15 carnage.

“…we will build Bangabandhu’s Sonar Bangla, being an adventurer of the path of light that Prime Minister Sheikh Hasina is embarking on – and it should be our pledge on this day,” he said.

Earlier in the day, Quader paid homage to Shaheed Sheikh Kamal by placing a wreath on the portrait of Kamal at Abahani Club in the city.