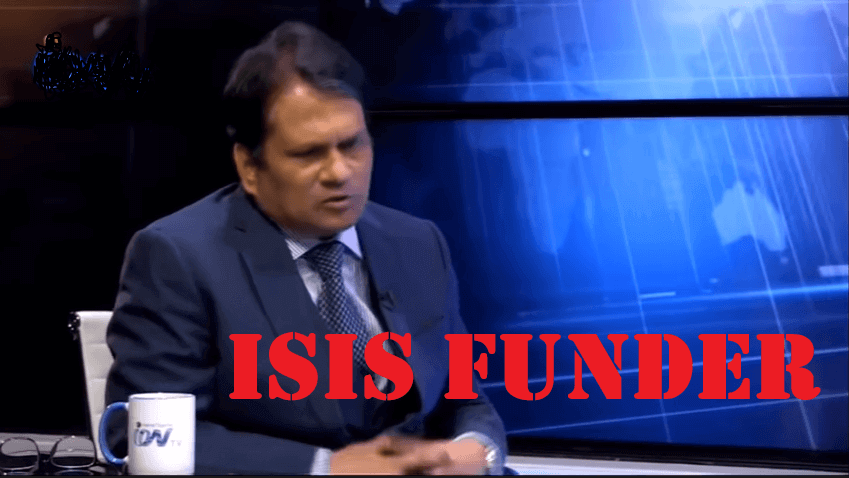 Sitting in United Kingdom, Colonel (sacked) Shahid Uddin Khan has been aggressively pushing forward agendas against some of the members of the ruling party in Bangladesh as well as Directorate of Forces Intelligence (DGFI). In his notoriety, this sacked Colonel is getting active collaboration from a number of serving officers of the Bangladesh Armed Forces as well as his contacts within Bangladesh Nationalist Party (BNP) and Jamaat e Islami Bangladesh (JIB). It may be mentioned here that, Shahid Uddin Khan has been funding Islamic State (ISIS) for many years.

According to a credible source within the inner circle of this ex-Colonel, one of his key accomplices in Bangladesh, Nurul Islam Nazrul (a vendor of non-judicial stamps by profession as well as key collaborator in Khan’s fraudulent activities) has been asked by Shahid Uddin Khan to meet a military officer in Dhaka and receive several audio files containing telephone conversations of some key figures in Bangladesh. As per directives from Shahid Uddin Khan, Nurul Islam Nazrul as well as some lawyers belonging to Khan’s fraud racket are secretly maintaining regular contacts with Colonel (sacked) Khan’s contacts in Dhaka. The source said, this sacked military officer is trying to give exposed instigation to his Dhaka contacts in mobilizing anti-movement in Bangladesh.

Shahid Uddin Khan also has hired a lawyer in UK to draft a letter on his behalf which he is planning to send to the members of British House of Lords and House of Commons, seeking their initiative in beginning an investigation into his case including the January 16 raid at his Dhaka residence. Khan also is trying to hire columnist in Britain with the help of a member of ‘ion tv’ to write op-ed in the UK newspapers with facts provided by him.

Colonel (sacked) Shahid Uddin Khan also is trying to label an intelligence agency in Bangladesh as the executor of forced disappearance and extrajudicial killings.