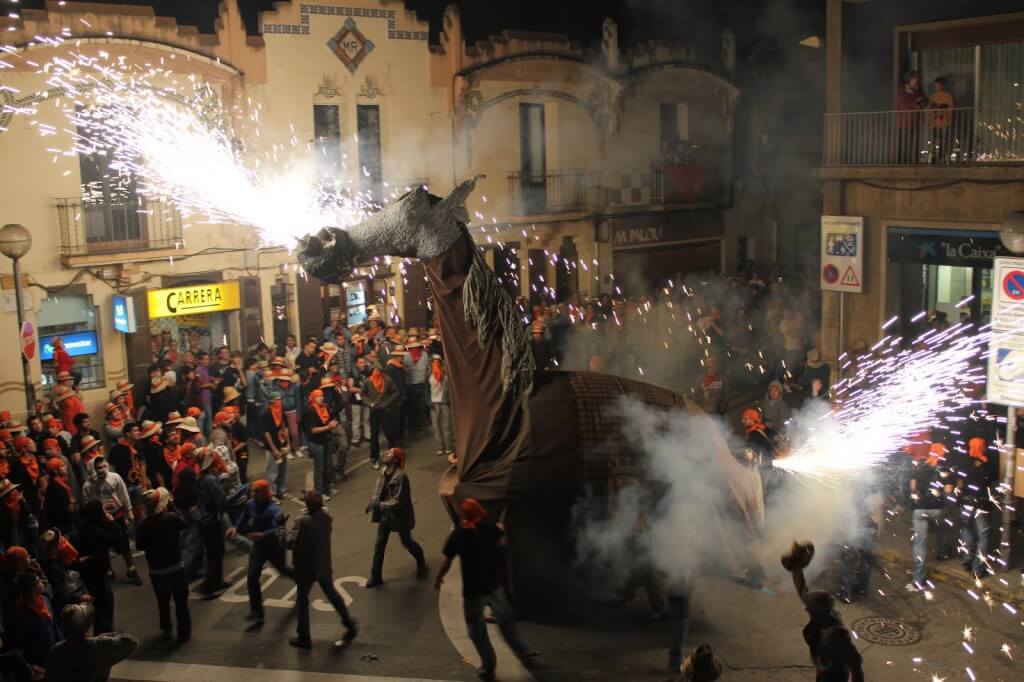 A city in Spain has caved to pressure from the boycott, divestment and sanctions movement, and has announced that it will not host a women’s water-polo match between Spain and Israel.

The match had been scheduled to be held on Tuesday afternoon in the Catalonian municipality of Molins de Rei, as part of a European championship that serves as a preliminary to the world water-polo league tournament.

Israeli Water Polo Association president Revital Cohen Gluska said she was informed of the city’s decision on Monday morning. According to Gluska, while match organizers had offered to hold the match at Barcelona’s Palau Sant Jordi arena, they had said that “there would be protests.”

Gluska said she made it clear to the Spanish officials that “protests are your problem and a problem for our security. If an Israeli team can perform in Abu Dhabi with the Israeli flag and anthem, we should also be able to play” in Spain.

Culture and Sport Minister Miri Regev was said to be in contact with her Spanish counterpart Jose Girao and was demanding that he find an immediate solution to the problem.

BDS activists in Catalonia hung posters ahead of the scheduled match saying “we do not welcome the Israeli water-polo team,” and announced that they would hold a protest outside the event.

They claimed the Molins de Rei Municipality had signed onto a boycott of Israel in 2013.

They also said the aim of their campaign was to “obligate Israel to respect human rights and international law in three steps: allowing Palestinian refugees to return to their land, ending the [“Israeli”] occupation, and recognizing the International Criminal Court in The Hague as the institution with jurisdiction over the Palestinian problem.”