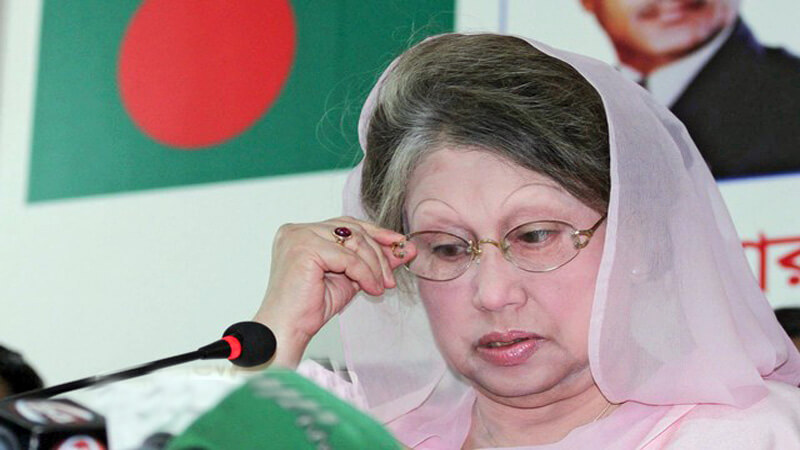 “He has turned sixty million supporters of the party into paupers just because of his endless grid”, this is what a senior leader of Bangladesh Nationalist Party (BNP) said while commenting on its fugitive acting chairman Tarique Rahman. There is clearly the sense of extreme anger in the minds of most of the members and supporters of the party as they came to know about Tarique making millions of dollars by selling nomination during December’s general election.

According to political analysts, main reason behind BNP’s unimaginable failure in securing even 10 seats was mainly because of nominating wrong candidates by depriving prospective ones. Party’s fugitive acting chairman Tarique Rahman was behind such extreme notoriety, who had practically controlled everything centering nomination by sitting in London. At one stage, due to his nomination trading, a large number of prominent figures in BNP were almost slipping the chance of getting nomination.

Tarique Rahman began taking money from the nomination-seekers sitting in London through his imprisoned friend Giasuddin Mamun. Sitting in jail, Mamun not only was coordinating the nomination trade but also was adding his 25 percent commission on the amounts fixed by Tarique Rahman. As the matter crossed all limits of tolerance, BNP’s secretary general Mirza Fakhrul Islam Alamgir even had at one stage, threatened to resign from the post.

Sensing their humiliating defeat in December 30 general election, most of the bigwigs in the party were expecting a ‘miracle’ to happen. After the election, instead of soul-searching they still are hoping of some ‘miracle’ which would help BNP in returning to power. But, after talking to several leaders of the party, it became clear – all of them actually are now greatly frustrated and even confused of their next course of action.

Meanwhile, a silent process of splitting BNP is continuing. A large number of front-ranking figures including some Standing Committee members are already considering this split as essential for the sake of saving the party from going extinct. These ‘renegades’ are clearly angry at Tarique Rahman while they also feel the party has no future unless it can be liberated from the hostility of Khaleda Zia and her fugitive son.