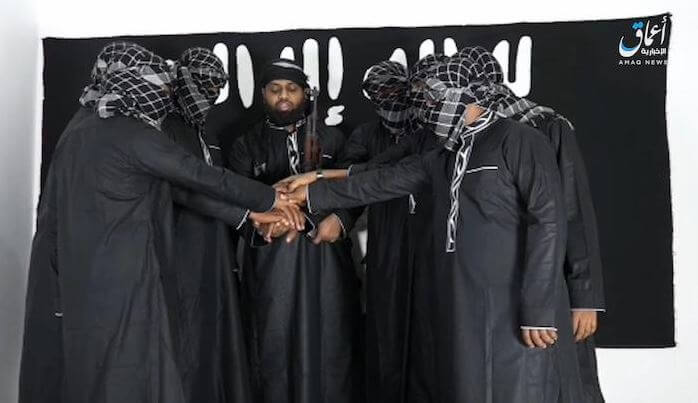 Why was nothing done?

One Sri Lankan MP has an answer.

MP Venerable Athuraliye Rathana Thero claims that three years ago intelligence officers had given the President a report regarding extremist group arming themselves and shootouts between these groups, but no action was taken out of fear of Muslim politicians.

He made these comments during an event held today (10) for the launch of the Sri Lanka National Council’s five-point national plan to prevent the infiltration of Islamic State terrorism into the country.

Archbishop of Colombo Malcolm Cardinal Ranjith and several other religious leaders attended the event held at the Sri Lanka Foundation Institute in Colombo.

Sri Lanka National Council’s president, Venerable Rathana Thero, further alleged that a haul of explosives were found in the Wanathawilluwa area which were linked to a politician. “But they were released.”

He stated that these extremists had existed in the country since 2013 and that they were armed and prominently seen only after 2015,

The MP said that when this started to grow from 2015, the government did not touch this matter out of fear of the Muslim politicians. “That is the true story.”

“But nothing was done regarding this out of fear of politicians,” he said.

MP Thero is a Buddhist monk in a region where Buddhist monks have taken the lead in fighting against Islamic violence and caliphatism.

The media won’t cover this. Instead it will focus on manufacturing Muslim victimhood in Sri Lanka. And the countdown to the next Muslim terrorist attack continues.