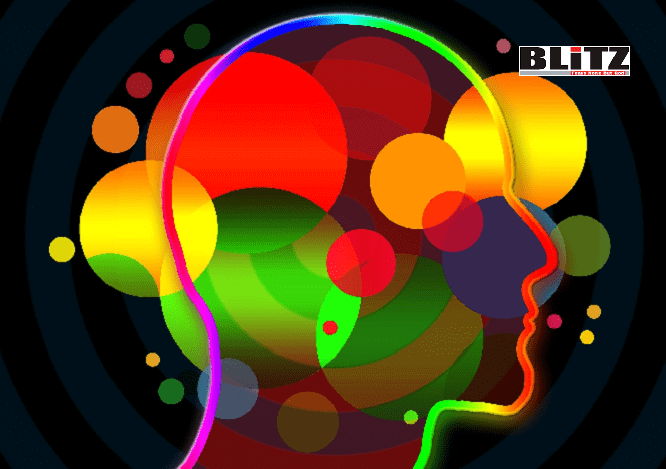 We can see, millions of people around the world are becoming increasingly frustrated at the alarming rise in the number of Coronavirus patients, especially when there is no vaccine or treatment yet of this sudden pandemic and because of the world’s most advanced nations being the worst affected ones. For days, I have been telling people to come out of their frustration and fear and follow a popular method called the placebo effect in order to defeat the Coronavirus or Covid-19.

The idea that your brain can convince your body a fake treatment is the real thing — the so-called placebo effect — and thus stimulate healing has been around for millennia. Now science has found that under the right circumstances, a placebo can be just as effective as traditional treatments.

Now if anyone asks, what causes the placebo effect, here is the answer. One of the most common theories is that the placebo effect is due to a person’s expectations. If a person expects a pill to do something, then it’s possible that the body’s own chemistry can cause effects similar to what a medication might have caused.

The placebo effect was discovered as a medic in World War II by Henry Beecher.

We need to remember; a placebo is anything that seems to be a “real” medical treatment — but isn’t. It could be a pill, a shot, or some other type of “fake” treatment. What all placebos have in common is that they do not contain an active substance meant to affect health.

Research on the placebo effect has focused on the relationship between mind and body. One of the most common theories is that the placebo effect is due to a person’s expectations. If a person expects a pill to do something, then it’s possible that the body’s own chemistry can cause effects similar to what a medication might have caused.

That means, people get cured of any illness due to the placebo effect, where fake medicine is just working as an element that helps the person to be confident of the action of it. In other words, the placebo effect actually is a result of firm determination or strong belief. In Bangladesh, for example, most people believe, they won’t get infected by Covid-19 or Coronavirus. If their belief is real and without any minimal doubt, the pandemic won’t be able to get them infected. Meaning, self-confidence or a strong belief in anything could help people even from getting rid of any deadly disease or pandemic like Covid-19.

Some people say, placebo has “weird power”, but no one ever says, it is fake or not effective.

While we can get an immense result from the placebo effect, the world most possibly is going to get the right medicine very soon, which would effectively cure coronavirus patients. Scientists have suggested dozens of existing compounds for testing, but WHO is focusing on what it says are the four most promising therapies: an experimental antiviral compound called remdesivir; the malaria medications chloroquine and hydroxychloroquine; a combination of two HIV drugs, lopinavir, and ritonavir; and that same combination plus interferon-beta, an immune system messenger that can help cripple viruses. Some data on their use in COVID-19 patients have already emerged.

The first COVID-19 patient diagnosed in the United States—a young man in Snohomish County in Washington—was given remdesivir when his condition worsened; he improved the next day, according to a case report in The New England Journal of Medicine (NEJM). A Californian patient who received remdesivir—and who doctors thought might not survive—recovered as well.

Medical scientists are working hard in finding medicine for coronavirus patients as well as a vaccine to save people from getting infected. Most possibly, the good news will be coming very soon.