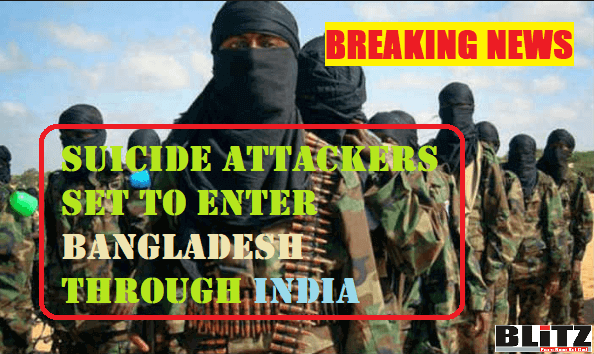 According to a credible intelligence report, members of Hizbul Mujahedin, a notorious jihadist outfit having direct links with both Islamic State and Al Qaeda are taking secret preparations of entering Bangladesh through bordering areas under the disguise of the members of Tablighi Jamaat.

The report further said, Pakistani espionage agency Inter Service Intelligence (ISI) is funding this group’s Bangladesh mission while it is being supplied with short weapons and Improvised Explosive Device (IED) by some of the deep-covered members of United Liberation Front of Assam (ULFA), at the directives of fugitive ULFa kingpin Paresh Baruah.

The number of group members though is unknown, it is anticipated that it may contain 20-25 jihadists. During its stay in Bangladesh, this jihadist suicide attack team would target majars [shrines], nightclubs and five-star hotels.

At least 3 of the members of this group had received military and commando training in Pakistan. They also are experts in making bombs.