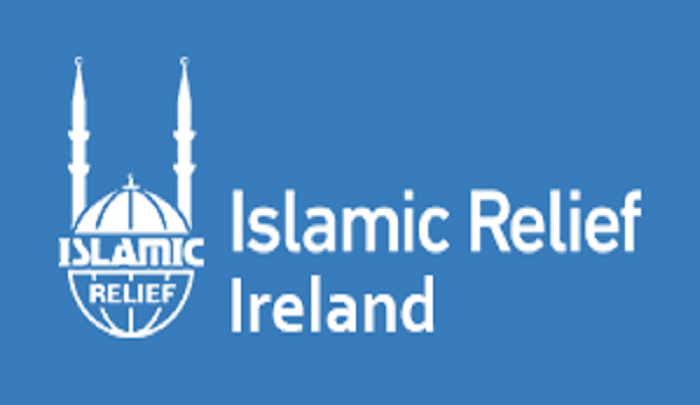 The Muslim charity lslamic Relief Worldwide (IRW), which ties to Hamas and the Muslim Brotherhood, has expanded into Ireland. IRW was branded a jihad terror linked organization by Israel, Canada, and the United Arab Emirates. Of course, IRW insists that it has no connection to jihad terror, but NGO-Monitor has outlined some uncomfortable truths about Islamic Relief Worldwide:

IRW “has been “working in the Palestinian Territories since 1994, and opened an office in Gaza City in 1998.”

“In 2006, IRW’s Gaza coordinator, Iyaz Ali, a Pakistani-born British national, was arrested and charged with transfering funds and assistance to “Hamas institutions and organizations, including the Al Wafa and Al Tzalah associations, which have been outlawed in Israel. He also admitted that he worked in Jordan and cooperated with local Hamas operatives.” The Israeli government statement also referred to documents “that attested to the organization’s ties with illegal Hamas funds abroad.”

Israel’s General Security Service (Shin Bet) stated that “the Israeli government’s decision to declare IRW illegal was ‘based on information that has been accumulated over years, that the fund is a central player in financing of Hamas… [and] on accumulated knowledge and experience in fighting terror and financing of terror organizations.’”

In 2014, Israel’s Defense Minister declared IRW to be illegal, based on its alleged role in funneling money to Hamas, and banned it from operating in Israel and the West Bank.

IRW Launched a July 2014 urgent appeal, claiming that the “Palestinian people now face the prospect of another devastating conflict, and the worst humanitarian crisis since the eight day war of 2012.”

“In January 2016, the UK-based bank HSBC announced that it was ending all links to IRW, ‘amid concerns that cash for aid could end up with terrorist groups abroad.’”

Last year, Congressman Ron DeSantis introduced an amendment to the State and Foreign Operations Appropriations Act to block taxpayer dollars from going to Islamic Relief Worldwide, but the amendment was withdrawn after pressure from national Islamic lobbies (including CAIR) which came to IRW’s defense and advocated voting against the amendment.

In 2014, the Conservative Government of Canada under Stephen Harper listed Islamic Relief Canada as a “terrorist entity” following Royal Canadian Mounted Police (RCMP) raids, and an “analysis of the audit information” that led the Canadian Revenue Agency “to believe that IRFAN-Canada provides support to Hamas.”

Ireland has been moving in an unsettling direction. Its Prime Minister, Leo Varadkar, “declared that the crisis facing the EU is not mass immigration, but European resistance to importing large numbers of migrants from the third world”; homeowners were asked to house Muslim migrants in the spare rooms of their homes for up to a year. The Irish government also paid media to promote plan to bring in one million migrants. The country invited a Palestinian jihadi plane hijacker to speak at a teachers’ club in Dublin, and a Muslim leader there said that female genital mutilation should be “allowed by law if needed.” Back in September, a Muslim woman living in Ireland said that up to 150 jihadis lived in Ireland, and she laughed at Ireland for underestimating the jihad threat.

lslamic Relief Worldwide (IRW), a Muslim charity that has been branded a terrorist organisation by the United Arab Emirates (UAE), has established a registered branch in Ireland.

The international charity, founded in 1984 in the United Kingdom, insists it has no links to terrorism, but it was banned in 2014 by the UAE because of its perceived links to the Muslim Brotherhood, whose brand of Islam is seen as a threat by the royal families of the Gulf.

Israel banned it from the West Bank in the same year after accusing it of being a source of funding for Hamas, the Palestinian terror group.