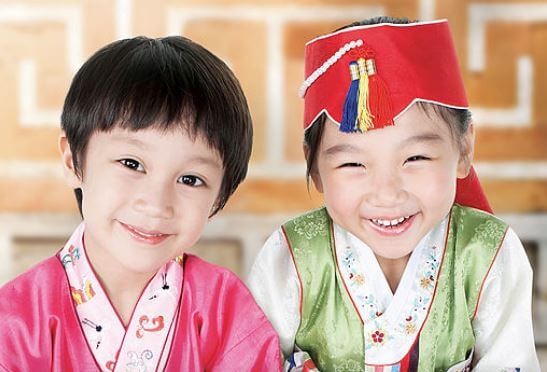 South Korea faces security threats and economic challenges from competitors in Asia and around the world, but the greatest long-term threat to its national interest is the demographic challenge posed by the low birth rate. The failure of the South Korean government to increase the birth rate poses a serious long-term danger to Korea’s economy and security. The Israeli social and economic environment could offer a constructive example for policy reevaluation on this issue.

In considering potential threats to the Republic of South Korea, the first that comes to mind is the security threat posed by North Korean nuclear missiles and Pyongyang’s army of a million soldiers. This threat has declined somewhat now that South Korean President Moon Jae-in and North Korean leader Kim Jong-un have begun to negotiate, opening up the possibility of a normalization of relations. The security threat still exists, but the probability of an attack initiated by Pyongyang has declined for now.

But the main strategic threat to South Korea is the demographic problem of a low birth rate, which implies a decreasing number of eventual consumers and a declining work force – both of which can accelerate the decline of the South Korean economy. It also implies a sharp and steady decrease in the size of the South Korean army, which could place the country’s physical security at risk.

The minimum birth rate required to sustain a society is approximately 2.1 children per woman. In 1960, the fertility rate in South Korea was 6.09. It has since plummeted, as it has in other modern countries around the world, for a variety of reasons, including (among others): modernity, urbanization, higher levels of available education that became accessible to more people, a higher cost of living, late marriage (especially in the new millennium), and the quest among adults to fulfill their own interests even at the expense of having children. By 2000, the fertility rate in South Korea had declined to 1.72. (This is lower than the fertility rate of Japan, which faces a similar demographic crisis.) In 2018, South Korea’s birth rate slid even further to fewer than 1.2 children per woman.

The South Korean government has tried over the years to initiate new policies designed to increase the country’s birth rate, including adding to the financial benefits provided to families with kids. The problem was that these benefits did not cover critical expenses like the cost of education in a competitive society like South Korea. Another problem is the obstacles that lie in the path of women who wish to return to work after giving birth. Part-time jobs for working mothers, as well as jobs that allow one to work from home, are very difficult to find in South Korea.

The government must address the problem of the declining birth rate and reevaluate its incentives polices to raise it. Israel, with its birth rate of 3.13 children per family, can provide a useful example. The social and working environment in Israel, as well as the policies of the Israeli government and Israeli companies, encourage working mothers and fathers to work at the same time that they raise families with more than two kids.