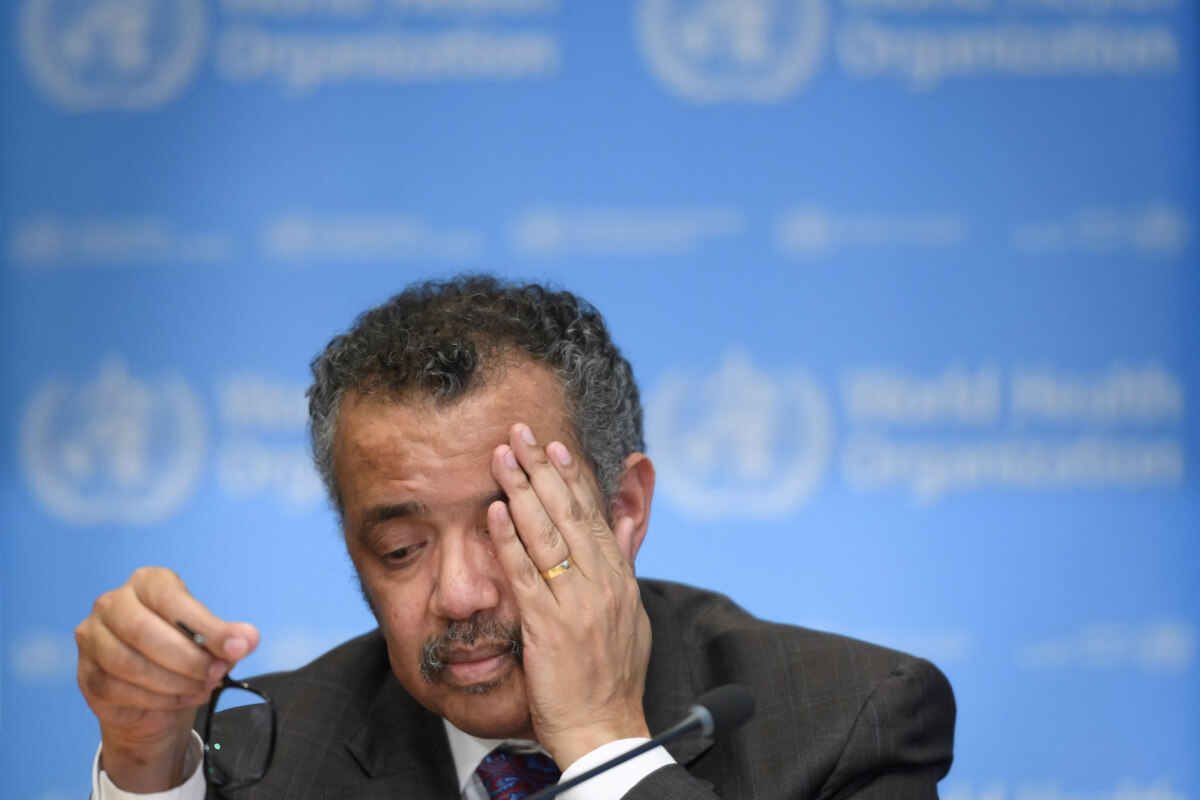 The Director-General of the World Health Organization said, Friday, that with a vaccine for the Coronavirus on the horizon, countries should start “preparing for the next epidemic.”

Tedros Adhanom Ghebreyesus explained, in a special session of the United Nations General Assembly on the Coronavirus, that “despite years of warnings, many countries were simply not prepared for Covid-19,” adding, “Many mistakenly assumed that their strong health systems would protect them.”

He said that the countries that have dealt with the Coronaviruses that have appeared recently, including the acute respiratory syndrome “SARS”, and the Middle East Respiratory Syndrome “MERS”, in addition to other infectious diseases, have performed better in containing Covid-19.

“Now all countries must develop their memories and invest in measures that will prevent, control and mitigate the coming crisis,” Ghebreyesus said. “It is also clear that the global preparedness system needs attention.”

The WHO was criticized for its handling of the epidemic after China reported the first cases early this year. US President Donald Trump was among the most outspoken critic of the organization. It was announced on May 29 that the United States would withdraw from it, but President-elect Joe Biden said that he would revoke this decision when he takes office on the twentieth of next January.

The head of the World Health Organization stressed that rich and poor countries must have equal opportunities to obtain the Covid-19 vaccine, and said that “sharing knowledge is not charity, but in the interest of every country.” Health, “if they want to avoid another crisis on this scale.”

More than 65 million people were infected with Coronavirus around the world, while the number of deaths, until the preparation of this report, exceeded one and a half million.