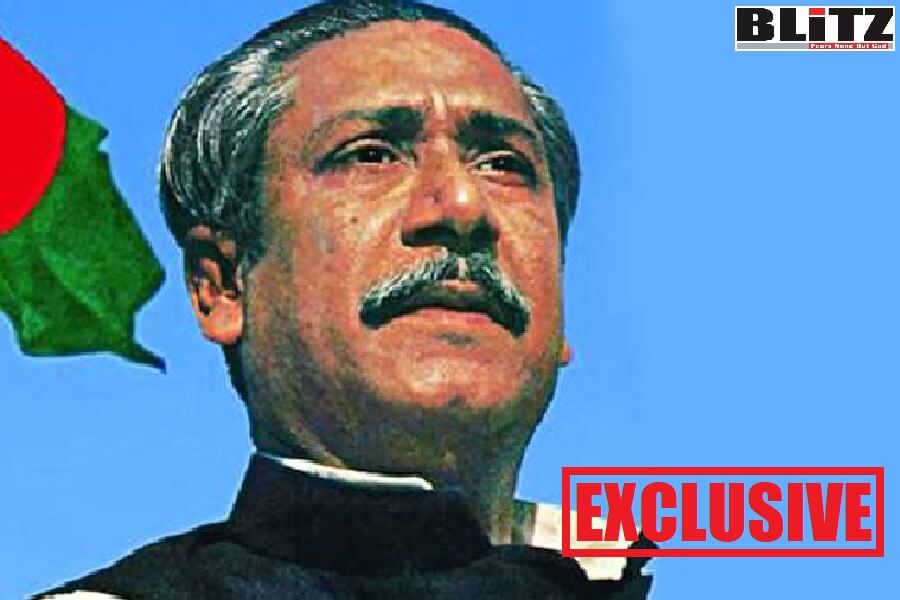 For the past couple of years, investigative team of Blitz has been running comprehensive research and information-gathering, with the goal of tracking the trails of the fugitive killers of Bangabandhu Sheikh Mujibur Rahman. As part of our investigation, we have gathered vital information from several credible sources, including some intelligence sources. Based on these data, we are publishing this serialized investigative report. This is the third part of a series of investigative articles, where we eventually have succeeded in finding the current locations of a number of the self-proclaimed killers of Bangabandhu Sheikh Mujibur Rahman.

According to information, Khandaker Abdur Rashid was part of the team that raided the armory of the 2nd Field Artillery on 11:30 pm August 15 to use in the coup. He was maintaining contact with Moshtaque throughout the time. The conspirators held several meetings in his residence in Dhaka cantonment. Rashid was promoted to Lieutenant Colonel after the assassination. He returned to Bangladesh during the regime of Hussain Mohammad Ershad.

In 2016, the government of Bangladesh passed a law that allowed for the seizure of the properties of those convicted in the killing of Bangabandhu Sheikh Mujibur Rahman. Rashid’s shares in Kushtia based Jubilee Bank were ordered to be seized by Bangladesh Bank.

In 2009, Mehnaz Rashid, eldest daughter of Khandekar Abdur Rashid was arrested by Bangladesh authorities. Later she told the interrogators, military dictator Maj Gen Ziaur Rahman used to pay US$ 100 a day to the family of Khandaker Abdur Rashid as hotel expenses in Thailand when the family of Rashid fled following the assassination of Bangabandhu in September 1975.

Mehnaz said from Thailand they went to Dubai and then to Libya where her parents then lived and ran family business. Mehnaz Rashid was only three when her family left the country. She studied in the United States and her sisters in the United Kingdom.

Mehnaz Rashid told interrogators, she was asked by the military-backed interim government to “organize” Freedom Party, which she could not “because of fund constraints”.

The story of Freedom Party

As recognition of their brutality and murderous past, the fugitive Bangladeshi Army officers were accorded large construction projects in Libya worth a few hundred million dollars. Such businesses were run by Khandakar Abdur Rashid, under the umbrella of a construction company floated by him in Libya with the start-up capital of US$ 7 million. It is believed that Muammar Gaddafi have the killers of Bangabandhu more than US$ 20 million in several installments, as “token help” enabling these fugitive killers to start business ventures in Libya.

Later, Bangladeshi army ruler Gen Hussain Muhammed Ershad became a prominent beneficiary of Syed Faruk’s manpower business. In return, Gen Ershad gave special privileges to Freedom Party as well as its leaders. Finally Ershad helped Freedom Party to emerge as the so-called main opposition in the parliament, when major political parties including Awami League and BNP boycotted the general election held under Ershad’s military regime. At the personal initiative of Ershad, a substantial segment of Libyan manpower recruitment business was given to a Bangladeshi company named Getco, which is owned by a local businessman named Musa alias Musa Bin Shamsher alias Prince Musa. It is known to all that Ershad was one of the behind-the-screen partners of this company. Similarly, Ershad managed huge manpower business for this company from Iraqi dictator Saddam Hussain, as he was very close to Saddam.

Tracking trails of the fugitive killers of Bangabandhu Part-II