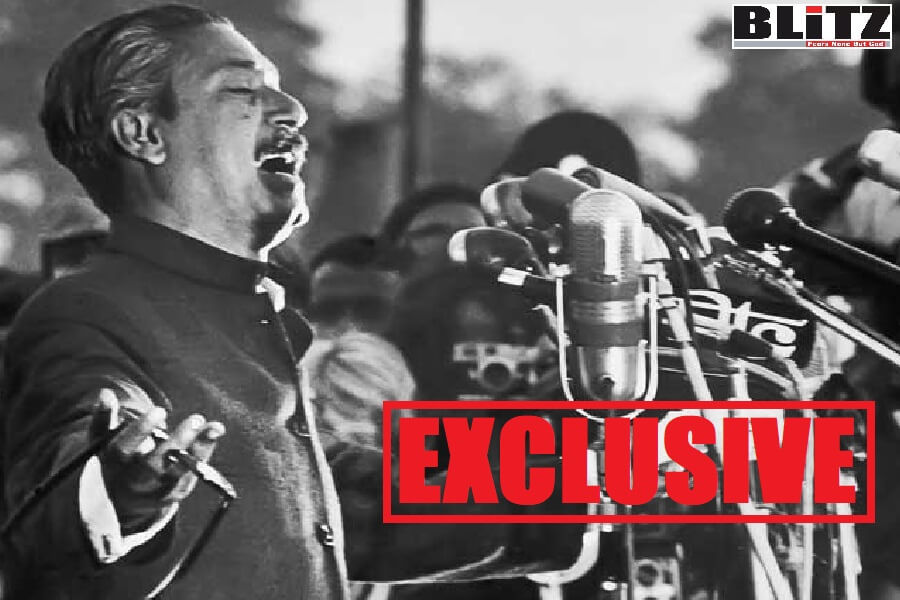 Muammar Gaddafi was indiscriminate in the causes which he funded, sometimes switching from supporting one side in a conflict to the other, as in the Eritrean War of Independence. Throughout the 1970s these groups received financial support from Libya, which came to be seen as a leader in the Third World’s struggle against colonialism and neocolonialism. Though many of these groups were labelled “terrorists” by critics of their activities, Gaddafi rejected this characterization, instead considering them to be revolutionaries who were engaged in liberation struggles.

Libya had long supported the FROLINAT militia in neighboring Chad, and in December 1980, re-invaded Chad at the request of the FROLINAT-controlled GUNT government to aid in the civil war; in January 1981, Gaddafi suggested a political merger. The Organization of African Unity (OAU) rejected this and called for a Libyan withdrawal, which came about in November 1981. The civil war resumed, and so Libya sent troops back in, clashing with French forces who supported the southern Chadian forces. Many African nations were tired of Libya’s interference in their affairs; by 1980, nine African states had severed diplomatic relations with Libya, while in 1982 the OAU cancelled its scheduled conference in Tripoli to prevent Gaddafi gaining chairmanship. Some African states, such as Jerry Rawlings’ Ghana and Thomas Sankara’s Burkina Faso, nevertheless had warm relations with Libya during the 1980s. Proposing political unity with Morocco, in August 1984, Gaddafi and Moroccan monarch Hassan II signed the Oujda Treaty, forming the Arab–African Union; such a union was considered surprising due to the strong political differences and longstanding enmity that existed between the two governments. Relations remained strained, particularly due to Morocco’s friendly relations with the US and Israel; in August 1986, Hassan abolished the union.

In 1981, the new US President, Ronald Reagan, pursued a hardline approach to Libya, claiming it to be a puppet regime of the Soviet Union In turn, Gaddafi played up his commercial relationship with the Soviets, revisiting Moscow in 1981 and 1985, and threatening to join the Warsaw Pact. The Soviets were nevertheless cautious of Gaddafi, seeing him as an unpredictable extremist.

In August 1981, the US staged military exercises in the Gulf of Sirte – an area which Libya claimed as a part of its territorial waters. The US shot down two Libyan Su-22 planes which were on an intercept course. Closing down Libya’s embassy in Washington, DC, Reagan advised US companies operating in Libya to reduce the number of American personnel stationed there.

In March 1982, the US implemented an embargo of Libyan oil, and in January 1986 ordered all US companies to cease operating in the country, although several hundred workers remained when the Libyan government doubled their pay.

In Spring 1986, the US Navy again performed exercises in the Gulf of Sirte; the Libyan military retaliated, but failed as the US sank several Libyan ships.

Diplomatic relations also broke down with the UK, after Libyan diplomats were accused in the killing of Yvonne Fletcher, a British policewoman stationed outside their London embassy, in April 1984.

Muammar Gaddafi was particularly critical of the US due to its support of Israel, and sided with the Palestinians in the Israeli-Palestinian conflict, viewing the 1948 creation of the State of Israel as a “Western colonial occupation forces upon the Arab world”. The Libyan dictator believed Western targets was the justified response of an oppressed people who were fighting against the “colonization of their homeland”. Calling on the Arab states to wage “continuous war” against Israel, in 1970 he initiated a Jihad Fund to finance anti-Israeli militants. In June 1972, Gaddafi created the First Nasserite Volunteers Centre to train anti-Israeli guerrillas. When the killers of Bangabandhu got refuge in Libya, Muammar Gaddafi had assigned Syed Faruk Rahman as one of his officials to maintain liaison with the First Nasserite Volunteers Centre, and provide them training, logistic support etcetera.

Khandakar Abdur Rashid and Syed Faruk Rahman has worked for Gaddafi in maintaining liaison with the Popular Front for the Liberation of Palestine – General Command, the Democratic Front for the Liberation of Palestine, As-Sa’iqa, the Palestinian Popular Struggle Front, and the Abu Nidal Organization. He funded the Black September Organization whose members perpetrated the 1972 Munich massacre of Israeli athletes in West Germany.