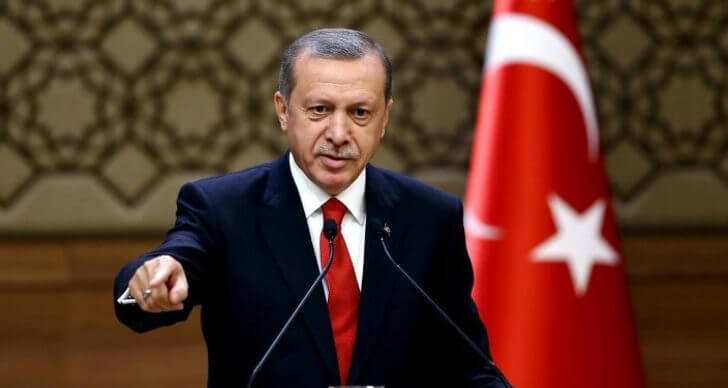 NATO ally Turkey plans to oppose an American-sponsored draft resolution at the United Nations condemning Hamas, Palestinian Islamic Jihad and other Palestinian terror factions. A vote on the resolution is scheduled for Thursday.

Turkey will vote against the resolution, Iran’s Mehr News Agency reported Tuesday. Turkish Foreign Minister Mevlüt Çavuşoğlu promised Hamas leader Ismail Haniyeh that Turkey would do everything it could to stop its passage. Haniyeh lobbied the Turks to help Hamas thwart the American effort. Hamas called the resolution “aggression against the rights of the Palestinian cause” in a communiqué posted on its website and claimed it was an assault on “the right of the Palestinian people to defend themselves.”

Çavuşoğlu vowed that his country would “remain alongside the right of Palestine and Palestinians, and that its position is constant on the Palestinian Cause.”

Turkey has become a key Hamas ally and protector. Çavuşoğlu condemned January’s U.S. decision to classify Haniyeh as a specially designated global terrorist, and Turkish President Recep Tayyip Erdogan declared last May that Hamas was not a terrorist organization.

Despite an intense struggle for power, the PA and Abbas’ Fatah faction also have condemned the U.N. resolution critical of Hamas, saying it would hurt all Palestinian factions.

“Hamas is part of the Palestinian people, and we won’t accept any attempt to add it to the list of terror groups,” said Azzam al-Ahmed, a senior Fatah official.

The resolution is unlikely to pass due to the wide support the Palestinian cause enjoys among non-aligned nations in the Third World. The U.N. passed six anti-Israel resolutions last Friday alone, including two denying Jewish roots in Israel. Condemning people who intentionally fire rockets at civilians somehow is a more difficult act.