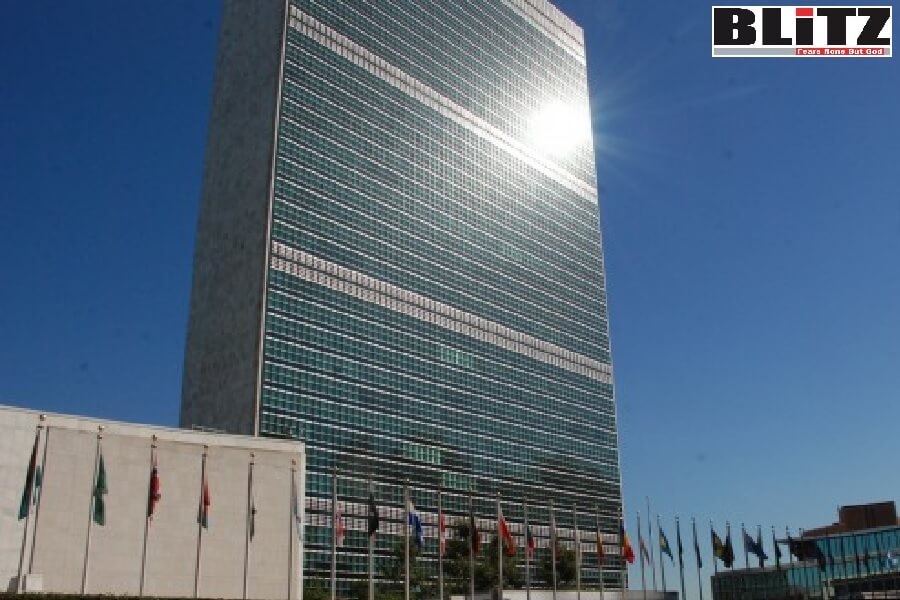 Meanwhile, another group comprising some lobbyist firms as well as Nobel laureate Mohammed Yunus and an academician, who has been known as pro-Awami League are working with the State Department and Treasury Department with the nefarious agenda of getting hundreds of Bangladeshi individuals, including civil-military officials sanctioned on allegation of buying properties and businesses in the United States and laundering millions of dollars. The academician reportedly has been hired by BNP-Jamaat nexus with the assignment of preparing list and details of leaders of the ruling party as well as civil-military bureaucrats.

Another source said, the UN should totally ignore the application or persuasion of the rights groups. It said, Bangladesh should take immediate measures in convincing the US authorities in lifting sanctions which was imposed on Bangladeshi law enforcement agencies. It said, there are past records of getting sanctions lifted within months.

For months, this newspaper has been repeatedly warning about conspiracy of Bangladesh Nationalist Party (BNP) and its cohort Jamaat-e-Islami on their nefarious attempts of misleading the US authorities about Bangladesh. Now the same nexus of conspirators is making frantic bids in misleading the United Nations (UN) and getting the members of Rapid Action Battalion (RAB) banned from participating in the United Nations Peacekeeping Force (UNPKF).

In its press release, HRW said, “the Department of Peacekeeping Operation has yet to provide a formal response to the letter which was sent privately over two months ago on November 8, 2021”.

It further said, If Secretary General Guterres is serious about ending human rights abuses by UN peacekeepers, he will ensure that units with proven records of abuse like the Rapid Action Battalion are excluded from deployment. The evidence is clear; now it’s time for the UN to draw line”.

Earlier, on December 10, the United States imposed sanctions on seven former and current members of the Rapid Action Battalion (RAB) for alleged human rights abuses. The ban was imposed separately by the US Treasury Department and the State Department on International Human Rights Day.

Commenting on the implications of the November 8, 2021 letter sent by twelve rights groups, a source inside the United Nations said, following United States’ December 10 sanctions on the Rapid Action Battalion and seven former and current members of the organization, there is possibility that the UN may take some actions in this regard soon.

Meanwhile, according to media reports, Bangladesh government has appointed lobbyist for getting the sanctions lifted although there is very slim possibility of any immediate result in this regard. A source in the Capitol Hill said, once sanction is imposed, there is no immediate or simple solution to the matter. Moreover, Bangladesh government should actually look for taking help from influential lobby in the Capitol, instead of banking on any particular lobbyist agency. It further said, while Bangladesh authorities already are trying possible channels in getting the sanction removed, Bangladesh Nationalist Party and Jamaat-e-Islami are now working on influencing the Biden administration in getting hundreds of Bangladeshi nationals sanctioned on allegations of possessing corruption-earned wealth and business establishments in the United States. Some BNP-Jamaat individuals are providing detailed information on various individuals including politicians and civil-military bureaucrats on the alleged wealth and business establishments as well as information on money-laundering.

Corporal punishment is a mere pseudonym for child abuse