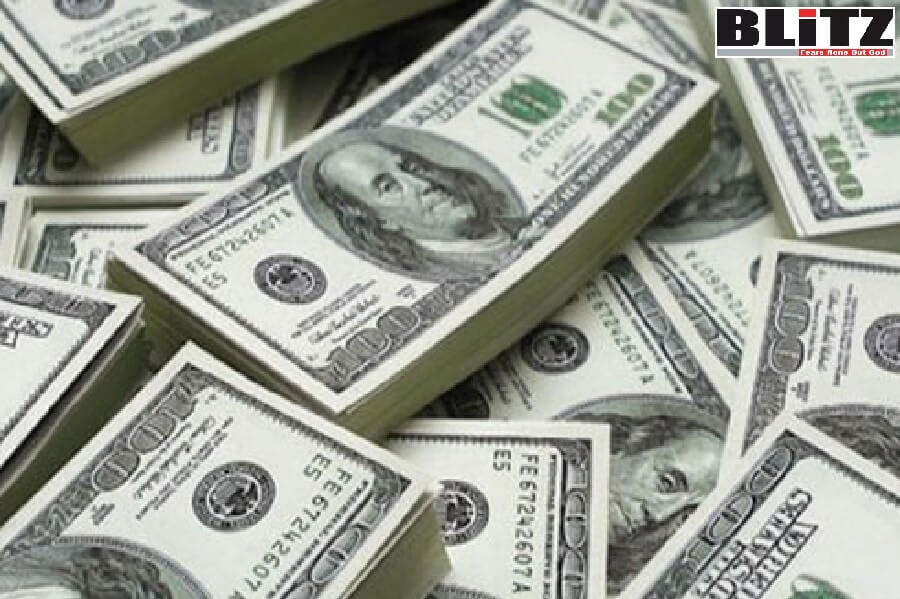 Following imposition of sanctions of Rapid Action Battalion (RAB), several officials of the elite force and Inspector General of Police, United States is going to suspend military grant to Bangladesh from 2022. Meanwhile, according to media reports, quoting Bangladesh’s Ministry of Foreign Affairs (MOFA), the US wants detailed report of spending of the military grant. In this regard, Washington want to sign an agreement with Dhaka by December 31, 2021.

According to information, the United States follows an old law under which it cannot provide grant to any security agency or law enforcement agency in another country if it is involved in extrajudicial killing, kidnapping, rape or torture. An amendment to the law has recently been introduced and a clause has been added to the treaty to determine which of the donor countries is receiving the grant money. As a result, the country has taken the initiative to sign the agreement with the US military-funded countries. In that case, the United States would not allow any such organization or force to receive the grant.

According to the US State Department, Bangladesh has received a grant of around BDT 8.40 billion since 2015. These include foreign military financing and international military education and training. A large portion of that BDT 6.40 billion has been given to Bangladesh to strengthen the initiative of the Americans in the Bay of Bengal.

In July 2020, the State Department a statement said that the Rapid Action Battalion (RAB) and the Dhaka Metropolitan Police’s Counter Terrorism and Transnational Crime (CTTC) unit would not receive any foreign aid from the United States.

According to existing US law, any organization or individual under sanction would be barred from using international credit cards, especially VISA card and Master card, while such organizations and individuals cannot purchase anything from a foreign country by making payments through Letter of Credit. Unless the recently imposed sanctions are lifted, Bangladesh cannot buy weapons, ammunitions, equipment and vehicles for Rapid Action Battalion (RAB) from any foreign country. Any country selling such items would be deemed as violators of sanctions and would face punitive actions.