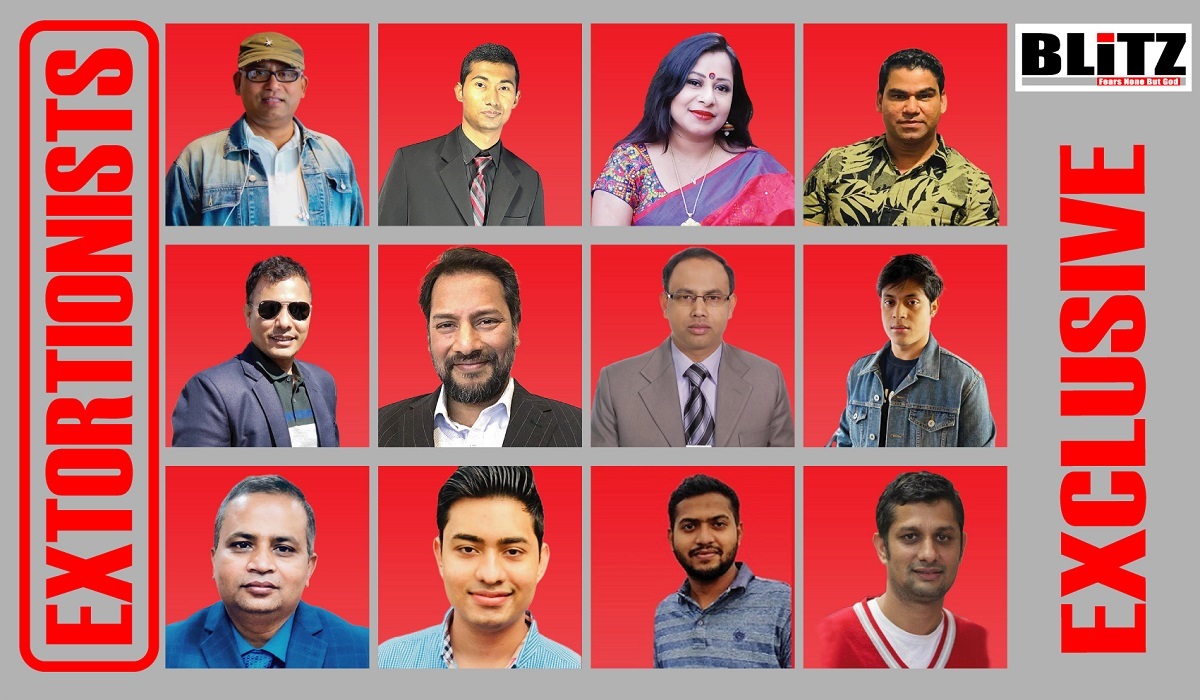 As per existing law of the United States and Canada, anyone using the soils of these countries in running criminal activities, including cybercrime and extortion would be tantamount to stern legal proceedings including deportation. But defying these laws, sitting in the United States and Canada, a band of criminals led by Nazmus Saquib and Tito Rahman alias Mustafizur Rahman Tito alias Tito are continuing blackmailing and extortion through a YouTube-based illegal entity named ‘Nagorik TV’. Correspondents of BLiTZ already are contacting relevant authorities in the US and Canada drawing their attention to criminal activities of this dangerous crime racket.

A media note issued by the US Embassy in Bangladesh said, the US authorities have announced reward of US$5 million for information on the fugitive kingpins of Ansar Al Islam.

In the leaked telephone conversation, Nazmus Saquib also claims to be in “regular contacts” with few other military officers and indicating BNP he told the employee of Bangladesh’s largest business conglomerate, that “his government” will come to power one day. He also hinted about ongoing conspiracy against the Awami League government. 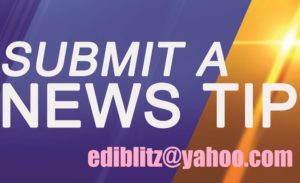