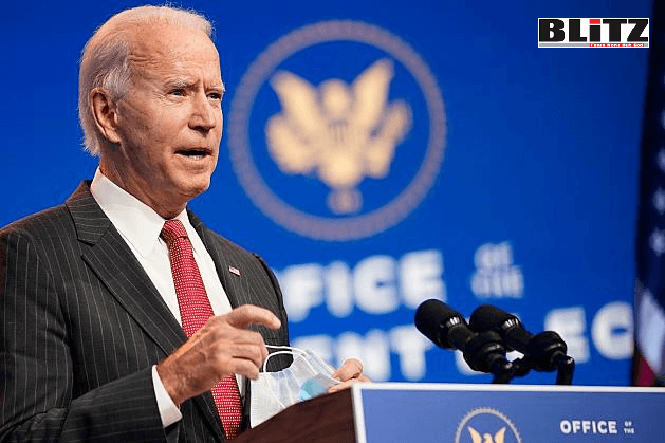 Relations between the US and the EU are expected to improve during the presidency of Joe Biden, but it is not yet clear whether the disagreements Europe had with Biden’s predecessor, Donald Trump, were about methods or substance. Washington and Brussels can work together on issues like climate change and can probably find synergies in international organizations, but their understanding of security challenges remains different. The most likely area in which they can cooperate effectively is the creation of a coordinated Western approach to the problem of COVID-19.

During the Donald Trump administration, disagreements between Washington and Brussels on the JCPOA, the financial commitments of NATO member states, climate change, and Trump’s overall understanding of the EU’s role in the world brought transatlantic relations to a new low. In supporting Brexit, for example, Trump exhibited his limited faith in the project of European integration. Against that backdrop, the apparent victory of Joe Biden in the 2020 US presidential election was welcomed in Europe. German Chancellor Angela Merkel tweeted that she looked forward “to future cooperation with President Biden,” and French President Emmanuel Macron called Biden and emphasized his desire to work with him. The EU leadership also issued a positive statement.

Ongoing tensions inside the US, the unclear Senate result, and Trump’s refusal to concede to Biden until legal challenges to the election results are completed hinder prognostications about how 2021 will unfold. The inauguration in January seems very distant. Just a few days ago, for example, Secretary of State Mike Pompeo promised “a smooth transition to a second Trump administration.”

Despite this unprecedented uncertainty, transatlantic relations will probably improve under Biden, who values the EU and is determined to work with traditional allies and build democratic synergies. This can be played out via multilateral organizations such as the WTO and the WHO, as well as a US return to the Paris Climate Accord.

A warmer relationship between Washington and Brussels will not solve every problem, however. Trade tensions remain serious. The EU, led by France, might seek to tax the American technology companies Google, Amazon, Facebook, and Apple, known collectively as GAFA. Also, it is uncertain whether the two sides will be able to reach an agreement on agricultural products, as the US is pushing for better access in the European market. Trump was aggressive in his rhetoric and style vis-à-vis Europe and adamant that he was acting in American economic interests, while Biden arguably might sacrifice American interests to satisfy European demands.

In a rapidly changing world, however, trade differences are the easiest part of the equation. The US and the EU need to start a serious dialogue about how they envisage their respective contributions to a new world order. Biden has pledged to restore American leadership—indeed, this has become almost a cliché in his public agenda. Will his commitment to multilateralism achieve that goal? Only if the Americans and the Europeans think in parallel.

The Trump administration opened the door for what European policy-makers call ”strategic autonomy.” In practice, progress in this area has been minimal, especially in foreign and defense affairs. The EU was not prepared to play a military role in Syria when Trump announced the withdrawal of American troops in the autumn of 2019, and it has miserably failed to offer a security umbrella to Greece and Cyprus against Turkish provocations in the Eastern Mediterranean. It has damaged its relationship with Israel by insisting on maintaining the JCPOA. And last July, Germany, the strongest EU member-state, lamented Trump’s decision to withdraw US troops from the country, calling it a blow to NATO.

Under a Biden administration, the European approach will remain largely economic, with an emphasis on building self-sufficiency in several sectors, including digitalization. On the issue of China, for instance, the US and the EU might be prepared to adopt a common industrial policy to enhance their economic defense against Chinese state-owned enterprises. However, it will not be easy for Brussels to offer much assistance to American-led initiatives such as the Quadrilateral Security Dialogue in the Indo-Pacific. Similarly, European economic logic is clear in the case of Russia. In the years Biden was VP during the administration of Barack Obama, the US and Germany were constantly disagreeing about the construction on the Nord Stream II pipeline.

The transatlantic alliance is grounded in shared values and history, but the world is different today than it was in 2016. A realistic agenda about the future has to be devised and implemented. The agenda should allot no space to illusions but should immediately address the Western societies’ top priority, which is an effective approach to the COVID-19 crisis. The US and the EU should not rely on wishful thinking but instead seek a common way forward to show their citizens that the Western democracies are delivering in terms of protecting public health and cementing economic recovery.