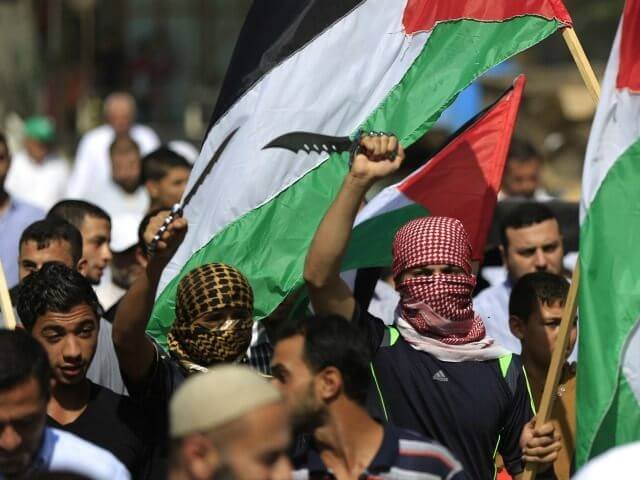 On January 4, 2017, a Palestinian-Arab terrorist drove a truck into a group of Israeli soldiers, killing four and injuring 17 others. The attack was immediately identified as terrorism, and Prime Minister Benjamin Netanyahu visited the scene of the attack and said the perpetrator was “by all indications a supporter of the Islamic State.”

Fast forward to October 2018, Israel decided to expel the terrorist’s family from Israel, as they have links to ISIS, are not citizens and present a security concern.  Opposing the state in court is Hamoked, an organization supported by the New Israel Fund, which assisted the relatives of the terrorist to petition against their deportation from Israel.

Thankfully, they lost and this family – and their security concerns – have been expelled.

Israeli soldiers are killed, and American Jews who support the New Israel Fund stand with the family members of the terrorists – sickening and despicable.

The parents of one of the soldiers who was killed in the attack said today in court,  “We are here to prevent the next attack, God forbid. It is delusional that the governments of Europe and the New Israel Fund provide legal protection to the lowly terrorists who murdered our Shir and many other Israelis. We will fight here to the last drop of our blood against those who make their living by murdering Jews.”

Hamoked has received more than $720,000 from New Israel Fund donors, like the Leichtag Foundation,  and Oz Benamram of White & Case while claiming to work “for the enforcement of standards and values of international human rights and humanitarian law.”