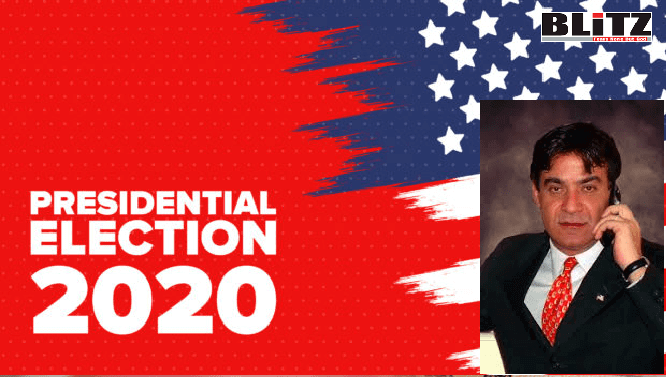 Are your eyes open? Do you have ears? DO YOU NOW understand what’s at stake and how WE and millions of others, especially those within government, understand how critical it is for the CIA / Obama operatives to [fraudulently] cause Trump to lose his 2nd term?

Trump is a CLEAR and PRESENT DANGER to the CIA and the FBI, including Obama et al of such a paramount level.

There is NO doubt, the election process is rigged…..

No….this election is NOT another Hillary Clinton loss being blamed on the other opponent, but is a COUP of grave importance to the future of America.

YES….Trump’s lawyers are on it and there is a slight chance Trump will be declared the winner by the Supreme Court in weeks to come. And YES….the BLM / ANTIFA thugs are waiting for the “word” to begin chaos in America’s streets.

However….what is extremely inconceivable is if the CIA / Deep State criminals get away with what they have been involved with since before and after the 2016 election of President Trump.

There are so many scandals and crimes committed….which was the reason Obama conned Trump into firing General Flynn, because Flynn (KNOWS) everything and that is why the Deep State is in a panic to win this election for Biden.

Biden just might become the temporary president until such time his ridiculous mental state becomes a burden and is removed, thus Kamala Harris will take the helm….a far more Left socialist than Bernie Sanders.

If and when President Trump and his legal team conclude it’s a [no win situation]…..then we can only hope (1) he pardons General Flynn and (2) immediately begins firing back at the Deep State with DoJ indictments before January 20th, 2021.

Of course, Biden will be instructed to pardon all those indicted, but what’s very important is to NOW expose the entire COUP !

The next 4 years will be interesting, one way or the other….

Maybe God has a plan that requires teaching a child a lesson….similar to parents teaching their child to not play with matches, by striking one, blowing it out, and having the child touch the hot tip.

Hence…allowing Americans watch America fall into communism over the next 4 years and then comes the 2024 presidential election. Donald J. Trump or Eric Trump could run in 2024….and that would be a landslide.

Ziad K. Abdelnour is the Editor (Economy & Finance) of Blitz