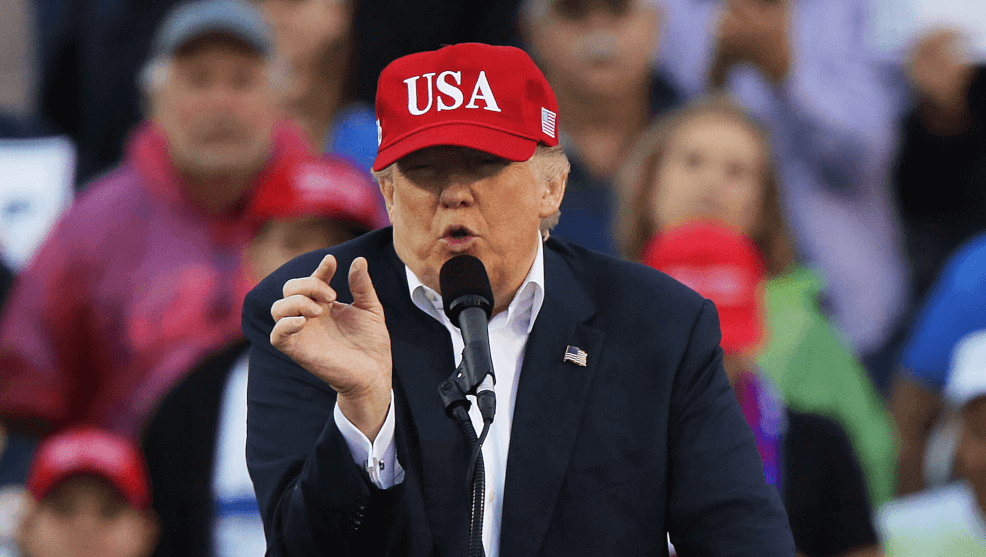 In an interview with HBO’s “Real Time With Bill Maher” ahead of Tuesday’s midterm congressional elections, New York Times op-ed staff editor Bari Weiss blamed U.S. President Donald Trump for the Oct. 27 massacre of Jews at the Tree of Life Or L’Simcha Synagogue in Pittsburgh. Weiss was not singing an original aria in the anti-Trump opera.

Indeed, since his inauguration in January 2017, the president has been accused by his detractors of directly inciting racism among his supporters and of indirectly creating a xenophobic atmosphere conducive to violence. The mass shooting at the synagogue provided these detractors with the perfect opportunity to reiterate what they had been saying for a few days when makeshift mail bombs were sent to various well-known Democratic figures: that although Trump himself did not plant the bombs or shoot the Jews in shul, he was actually the culprit.

Weiss, then, was in good company among liberals, which is why her statements to Maher were received with wild applause from the studio audience and from anti-Trump columnists everywhere. But what gave her interview particular weight was the fact that the 11 Jews murdered while praying on Shabbat belonged to the synagogue where she had become a bat mitzvah. Two heartfelt columns she wrote about the tragedy and her personal connection to it served as the impetus for the interview in the first place.

Yet she did not squander her stage time merely on mourning the dead and bemoaning anti-Semitism. On the contrary, she used the platform to make a political plea to Jewish voters “to elect people to Congress and everywhere else that are going to protect” the “way we live in this country,” which is “an aberration in history … a miracle.” In other words, elect Democrats.

This was a rather ironic note to an otherwise somber discussion about the slaughter of innocent people. Surely, Weiss knows that American Jews do not need to be encouraged to vote for Democrats; they do so willingly and happily as a matter of course.

Nevertheless, Weiss earlier told Maher: “… [T]here are many Jews, including Jews that I know, who have liked many of Trump’s policies regarding Israel and the Middle East … but I hope this week that American Jews have woken up to the price of that bargain. They have traded policies that they like for the values that have sustained the Jewish people and frankly, this country, for forever. Welcoming the stranger, dignity for all human beings, equality under the law, respect for dissent, love of truth, these are the things we are losing under this president, and no policy is worth that price.”

Weiss was correct in her description of the values that the Jewish people and America share. She was way off-base, however, in asserting that such values are being lost under Trump.

In the first place, Trump supporters, other than the radical fringe, believe in those values. This is not something that can be said, however, for many of Trump’s extremist enemies, who are smack in the mainstream, occupying prominent positions in the media, academia, Hollywood and Congress. Such people claim the moral high ground while fighting against all of the virtues—chief among them “equality under the law” and “respect for dissent”—that make America the most enviable country and desirable destination in the world.

In the second place, to believe that a single president can undo all that is valuable in the United States—all that the country stands for—is to dismiss democracy in general and American democracy in particular. Washington is not Tehran, Cairo, Ankara or Moscow. America’s political system and society do not undergo chaotic upheaval with every changing of the guard. Republicans and Democrats tend to torture one another on the pages of newspapers or on Twitter. Anyone who physically attacks a rival is arrested for assault.

Cesar Sayoc, the pro-Trump mail-bombing suspect, is behind bars until his trial and faces 50 years in prison. Robert Bowers, the anti-Trump synagogue shooter, potentially faces the death penalty. This is as it should be, and Trump would be the first to agree.

A society cannot be judged on the basis of its criminal, psychotic or evil members, but rather, on how it responds to them. The same goes for its anti-Semites. America—yes, Trump’s America—passes this test with flying colors. Weiss need not worry about Jews “trading” their values for Trump’s pro-Israel policies. Jewish voting habits are as old as anti-Semitism and die equally hard.

Ruthie Blum is an Israel-based journalist and author of “To Hell in a Handbasket: Carter, Obama, and the ‘Arab Spring.’