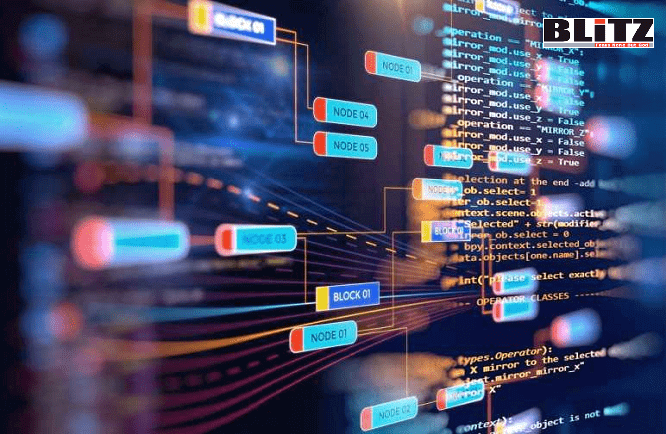 Following the publication of a number of investigative reports exposing the illegal activities of the Prime Minister of Dominica, an island country in the Caribbean and Skerrit’s cohorts in England, the site of Weekly BLiTZ came under extreme DDoS (Distributed Denial of Service) on November 11, 2020. According to our own findings, this notorious attack was an act of Roosevelt Skerrit’s men from Russia, Croatia, and India. Skerrit runs a so-called news agency from Britain through a Croatian national named Dragan Perkanovic (Address: Kemp House, 160 City Road, London, EC1V 2NX, United Kingdom). This Croatian national, who is a consultant by profession has been running Skerrit’s so-called news agency named WIC News (Company number 10631553) since October 1, 2018.

According to cybersecurity experts, DDoS attacks are illegal under the Computer Fraud and Abuse Act. Starting a DDoS attack against a network without permission may cost the attackers with 10 years in prison and upto $500,000 fine, meaning, for the DDos attacks on the Weekly BLiTZ site, Dominica’s Prime Minister Roosevelt Skerrit, his agent in Britain Paul Singh, Croatian national Dragan Perkanovic and others now shall face legal consequences and should be imprisoned and fined. Law enforcement agencies in the United Kingdom need to immediately start an investigation into the criminal activities of Roosevelt Skerrit and his cronies in Britain and arrest Paul Singh (an Indian national running a dubious firm named CS Global Partners) and director of WIC News, Dragan Perkanovic, along with other criminals who had plotted and implemented the DDoS attacks on Weekly BLiTZ site.

There should also be an immediate investigation against Skerrit and his cronies for series of crimes that include money laundering, trafficking in drugs, selling of diplomatic passports, selling of citizenship to hundreds of dubious individuals, fugitives and criminals as well as for operating a cybercrime racket.

What is a DDoS attack?

Distributed Denial of Service (DDoS) attacks target websites and online services. The aim is to overwhelm them with more traffic than the server or network can accommodate. The agenda is to render the website or service inoperable.

It may be mentioned here that DDos is one of the oldest forms of cyber extortion attack.

Although a common way to mitigate a DDoS attack is to implement rate-limiting. This means, the number of requests a server can accept within a certain time frame has been limited. This though is a useful remedy, it won’t work when dealing with larger – more complex attacks.

A DDos attack depletes the server resources and increases the website load time. When a DDoS attack hits a website, it may suffer performance issues or crash the server completely by overwhelming the server’s resources such as CPU, memory, or even the entire network.

In the case of DDoS attacks on the Weekly BLiTZ site, Roosevelt Skerrit and his criminal racket has not only targeted this newspaper but it also has targeted Bluehost.

It was learned that Roosevelt Skerrit had arranged the DDoS attacks on Weekly BLiTZ site with the active collaboration of his cronies in England.

It may be mentioned here that Paul Singh and the members of CS Global Partners have been luring hundreds of Indians in buying Dominica’s citizenship or diplomatic to passport by illegally smuggling out hundreds of millions of dollars. Indian authorities should start an investigation into the illegal activities of CS Global Partners and interrogate their office staff in New Delhi. It may be mentioned further theat Paul is having a connection with the members of the Khalistan Movement, a banned organization.