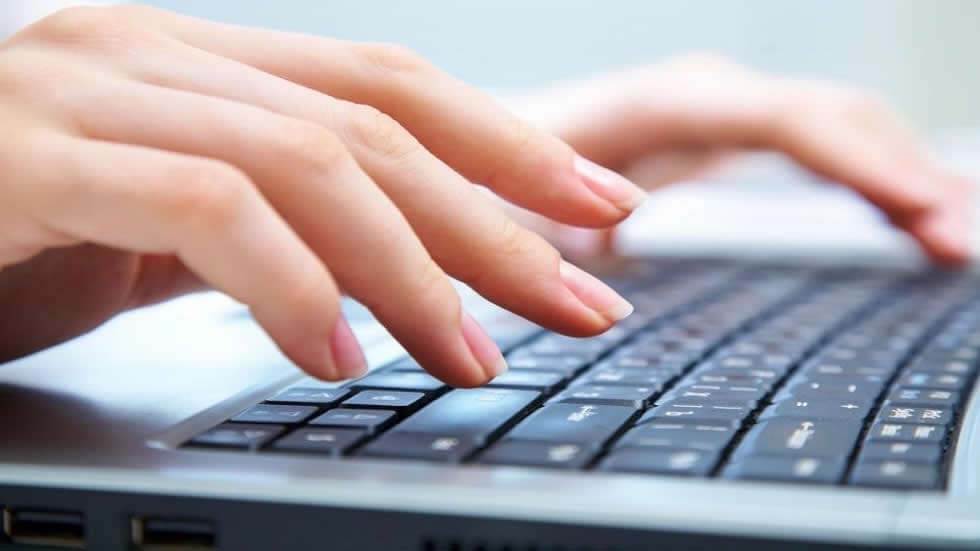 Western missions in Dhaka have been reportedly asked by their respective countries to send comprehensive report, supported by “credible evidences” and “press clippings” [including video footages] on the Bangladesh general election held on December 30, 2018. All of these reports would be sent by January 31, 2019. A number of sources in the United States and United Kingdom have already confirmed the matter to this newspaper.

Meanwhile in UK, an MP from the Labour Party is organizing seminars, petitions and motion in the House of Commons and House of Lords, discussing pros and cons of the election with an ulterior motive of proving it as being “manipulated”.

In the United States, five members of the US Congress, four from the Democratic Party and one from the Republican also are going to introduce a resolution soon, calling upon Bangladesh authorities for holding a reelection at “the earliest possible” time. The same group of House Representatives also is drafting a letter which would be sent to the White House, Department of State and Department of Justice. In both the case of the United States and Britain, lawmakers would show the possibility of the rise of militancy following the continuation of “authoritarian rule” in Bangladesh.

In addition to the existing lobbyists in United States and Britain, Bangladesh Nationalist Party (BNP) and militancy-linked Jamaat-e-Islami are negotiating with few more lobbyist firms with the target of appointing two more lobbyists within next couple of weeks.

Self-exiled Bangladesh’s extremely controversial former Chief Justice Surendra Kumar Sinha has been contacting and meeting several controversial Bangladeshi journalists in the US, with the goal of forming a “combined force” to begin media offensives against the ruling party in Bangladesh. They are initially targeting social media platforms such as Facebook as well as few anti-government websites for releasing their anti-government propaganda materials. At the same time, Surendra Kumar Sinha has sought appointment with several prominent jurists in the United States for holding one-on-one meeting with each of them.

BNP man wants to go to the ICC:

An imprisoned leader of Bangladesh Nationalist Party (BNP), Aslam Chowdhury has suggested his contacts in the US, Mendi N Safadi to “immediately” speak to some Hague-based jurists for lodging a complaint with the International Criminal Court (ICC). Required fund for this “venture” is being sent by Aslam’s men in Bangladesh to Mendi Safadi through a Bangladeshi fugitive in India, Shipan Kumer Basu.

Top leadership of Oikyafront is also going to write to the global leaders, seeking their help for “restoration of democracy” in Bangladesh by exerting pressure on the government for holding a reelection. According to Oikyafront sources, some of the leaders of this anti-establishment platform are maintaining regular contacts with US, UK, EU nations and Pakistan and providing various types of information related to the December 30 general elections.