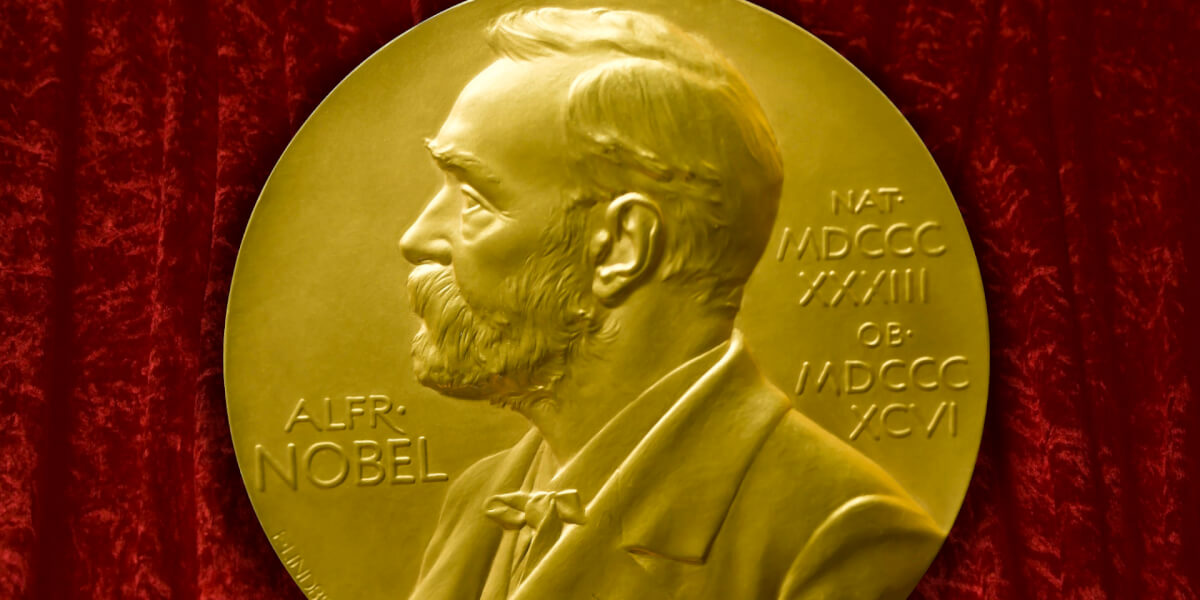 Attentions of the media now are on prestigious Nobel Prize and particularly Nobel Peace Prize as October is just on the doorstep. According to latest reports, the  the Swedish Academy has postponed this year’s Nobel Literature Prize, leaving an empty page for 2018 as it attempts to reform the venerable institution. Created in 1786 by King Gustav III and modeled on its French elder, the Swedish Academy has selected the winner of the prestigious literary distinction since it was first awarded in 1901. The postponement announcement comes for the first time in 70 years.

With the Academy in shambles and no literature prize to look forward to this year, a group of Swedish cultural figures decided to create their own award pending the Nobel’s return next year.

The “New Academy Prize in Literature” was devised as a protest to denounce “bias, arrogance and sexism”, and “remind people that literature and culture at large should promote democracy, transparency, empathy and respect, without privilege”, according to the founders who include authors, artists and journalists.

It will be announced on October 12.

Egypt’s persecuted Coptic Christian minority has been nominated for the 2018 Nobel Peace Prize, reportedly the first ethno-religious group given such an honor.

While the Norwegian Nobel Committee doesn’t release the names of nominees, the charity Coptic Orphans announced the nomination on their Facebook page in a post from Tuesday, noting that they were nominated for their refusal to retaliate against recent acts of anti-Christian violence.

There are 331 nominees for the Nobel Peace Prize this year, which includes 216 individuals and 115 groups, making it the second highest number of candidates since 2016, when there were 376.

Dignity of the Nobel Peace Prize was greatly tainted when went to Barack Obama, days after he became the president of the United States of America. Such announcement turned Obama totally speechless and greatly humiliated. But the very dignity of this most prestigious prize was totally smashed and Nobel Peace Prize turned into a subject of fun when the Nobel Peace Prize Committee announced the name of Malala Yousafzai as a recipient. Even the top brasses in the committee could not give any reason to media for giving the prize to Malala. Still Nobel Peace Prize remains at the focal point of the media.

There have been lots of speculations on the possible recipient of this year’s Nobel Peace Prize. Some say, it will jointly go to South Korean President Moon Jae-in and North Korean leader Kim Jong Un, while others say, this year’s most prospective recipient is President Donald Trump. No one though certainly can say, who really will receive this year’s Nobel Peace Prize, people should not get surprised, if it finally goes to President Donald Trump or someone who really is not in anyone’s speculation.