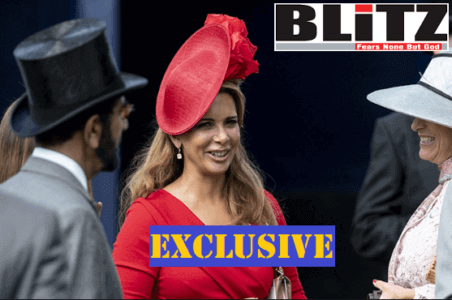 He classmate added, “When Haya married the Dubai ruler, most of us were shocked, though we knew, it wasn’t really a marriage out of love or attraction but purely it was due to her greed for money and power. What we have seen her during those days, we know, she can’t really be a good wife”.

Is Haya a jihadist in disguise?

Although Princess Haya Bint Al Hussein, as well as Queen Rania of Jordan, are known as stylish individuals following Western culture, their activities are just the contrary. Both of them are dedicated supporters and defenders of Hamas while they also are in favor of Sharia rule. Recently a number of female activists were arrested for voicing against hijab and it was reported in the media that Queen Rania was behind such actions against those anti-hijab protesters.