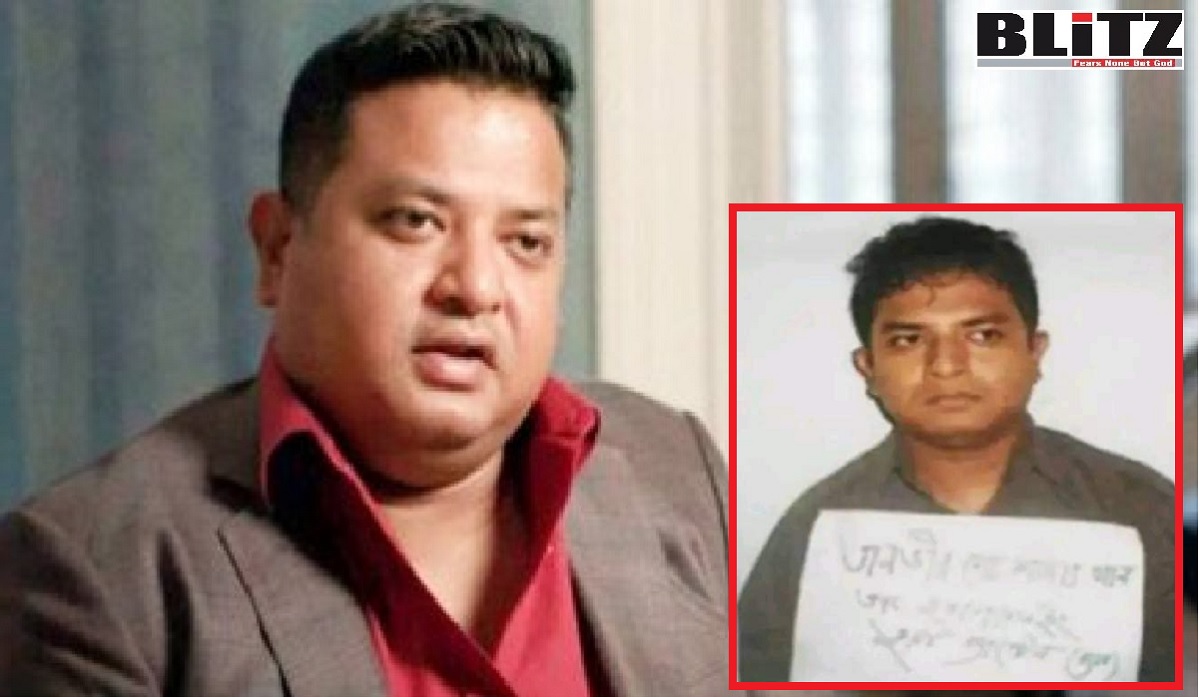 Being expelled from Hungary, Zulkarnain Saer Khan alias Zulkarnain Sami, alias Sami alias Tanvir Md. Sadat alias Tanvir sought asylum in the United Kingdom falsely claiming he is “a victim of political vengeance” in Bangladesh. But his bids had failed following publication of a number of investigative reports in Blitz. According to media reports, Sami, a the self-styled “research analyst at Al Jazeera’s i-Unit”, is also falsely proclaiming as “Bangladeshi investigative journalist”, despite the fact that he has never been a journalist in Bangladesh or elsewhere.

According to a credible source in London, currently Zulkarnain Saer Khan Sami has formed alliance with an obscure British journalist and has been continuously pressing Qatari broadcast network Al Jazeera to prepare new documentaries against Bangladesh. Seeking anonymity, a senior journalist of Al Jazeera told this correspondent that Sami has been “repeatedly” sending emails to Al Jazeera stating “a large number of Hindus were being placed in important positions in Bangladesh by the current government” and Islam was “under threat” in the country.

Sami was introduced to Qatari terror-broadcast network Al Jazeera initially by another dubious individual named Tasneem Khalil, who during his student life was associated with a pro-Caliphate organization named Hizbut Tahrir. It may be mentioned here that, Hizbut Tahrir denounces democracy and empowerment of women and aspires to bring the entire world under the flag of Islamist Caliphate.

In his personal life, Tasneem Khalil proclaims himself as an anarchist, while he faces allegations of sexual perversion.

Despite the fact that father’s name of Zulkarnain Saer Khan Sami alias Tanvir Md. Sadat is Mohammed Abdul Baset Khan., in his passports Sami has on-purpose changed his father’s name to “Colonel Wasit Khan” with the ulterior motive of dodging law enforcing agencies from getting hold of his criminal records.

According to Bangladesh Army, Zulkarnain Saer Khan is an ex-cadet expelled from Bangladesh Military Academy on charges of drug addiction.