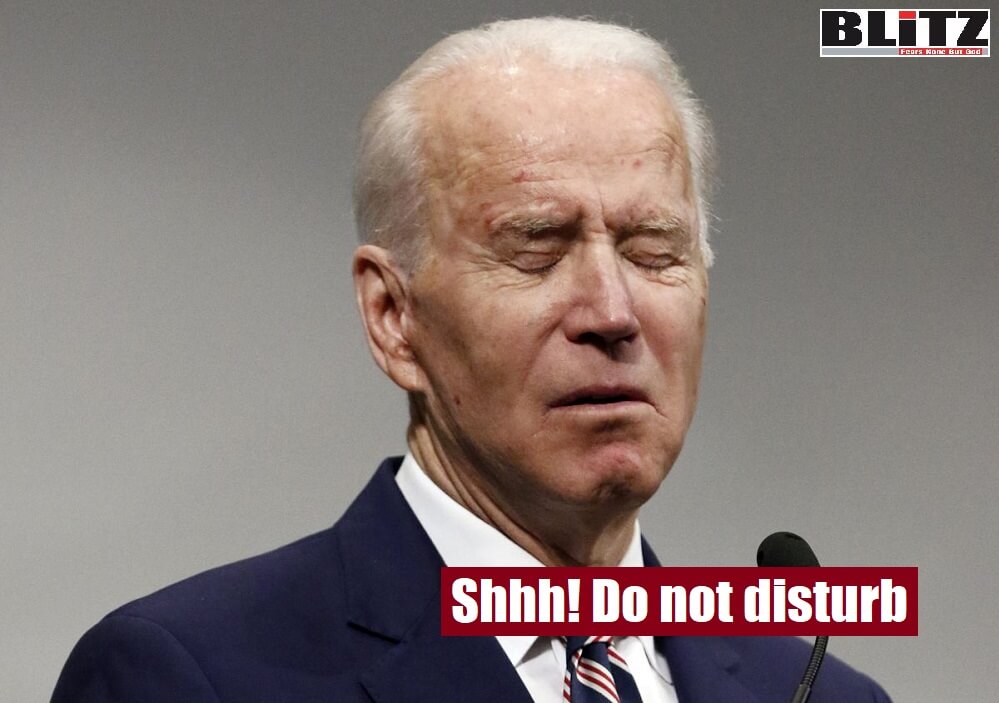 A grand failure in Afghanistan and reemergence of the Taliban is clearly signaling an early demise of Joe Biden’s presidency as the Democrats may lose majority in the House and the Senate, which ultimately will result in impeachment of a sleepy president who is incapable of even addressing his day-to-day affairs. Biden’s supporters may argue saying Afghanistan does not matter to Middle America. He is bringing the troops home, they say, and that is what matters to southern and mid-West voters, where most soldiers come from. What matters to American voters, they say, is how he handles COVID and the economy. If Biden creates jobs that will win votes in the key Rust Bowl states like Ohio, Michigan and Wisconsin, which were so decisive during the 2020 election.

Perhaps the pro-Biden optimists are right. But what about the photos of massacred women and children in Afghanistan, that one must fear will ensue? Or the enduring images of national humiliation, the helicopters and planes from Kabul airport, and the 13 American servicemen and women killed in the last terrorist attack before American troops left?

Biden’s supporters say he can speak to grieving American families because of his own experiences of loss. That seemed true in 2020. Now it sounds egotistical. At a certain point he will have to stop talking about his dead son Beau and his devastating experiences of loss, before they become debased by repetition. This sounds cruel, but if you had just lost your son or daughter in Kabul how consoled would you be by Biden talking again about his own dead son, when it was his decision to pull out of Afghanistan?

Secondly, Biden is changing fast. This November he will turn 79. He was born less than a year after Pearl Harbor. Next year Biden will presumably be the first US President to turn 80 while still in office. Burt the most important point here is – the more Americans see of Biden the less empathetic he has become. This is a huge surprise. When Biden ran for the presidency, he seemed warm and kind, in striking contrast to Donald Trump. Then something changed. When he spoke about the collapse of the Afghan government and army, he lacked any graciousness or dignity. He just sounded plain nasty. Additionally, during the fall of Afghanistan, Biden just come across as nasty, he came across as old and out of touch, bumbling, falling over words. During his meeting with Israeli Prime Minister Naftali Bennett, photos made it look as if Biden had fallen asleep. Since then a video recording has been released which suggests he was not actually asleep, but bowing his head; one of Biden’s defenders argued that if you look closely you can see he “continues moving his fingers”. To be forced to prove that the President was awake during a meeting with the PM of one of America’s leading allies is not the answer. It is symptomatic of the problem.

It hasn’t yet been a year of Biden’s presidency while he already looks too tired to pull the cart for another year. According to analysts, by the 2022 midterm elections, Joe Biden will become a lame duck president for rest of what will surely be his only term in the office. White House will go into the grips of Biden’s running-mate Kamala Harris and bunch of advisors and bureaucrats, while individuals like Barack Obama, Bill and Hillary Clinton would actually run the country from behind the curtains.

There also are other issues for Biden particularly after the midterm. As he had a wafer-thin majority in the Senate, if he loses just one seat, he will not be able to pass any major legislation. Nothing about gun control, free health care or immigration, nothing about Black Lives Matter or policing the inner cities.

And what happens to Kamala Harris? Although she looks young next to a sleepy Joe, she will be 60 when the 2024 elections come around, almost 20 years older than John F Kennedy when he became President, almost 15 years older than Bill Clinton and Barack Obama. And her candidacy will be haunted by images of Sleepy Joe (surely the most devastating description of any presidential candidate, devastating because it feels true). Furthermore, Kamala Harris has already earned criticism for her total inability even in running the office of the Vice President. She has no charisma, no real experience, other than her foolish body language during each of her appearances in front of the media.

For sure, Americans will no more feel interested in electing Kamala Harris as the president when they already are totally frustrated with Sleepy Joe.