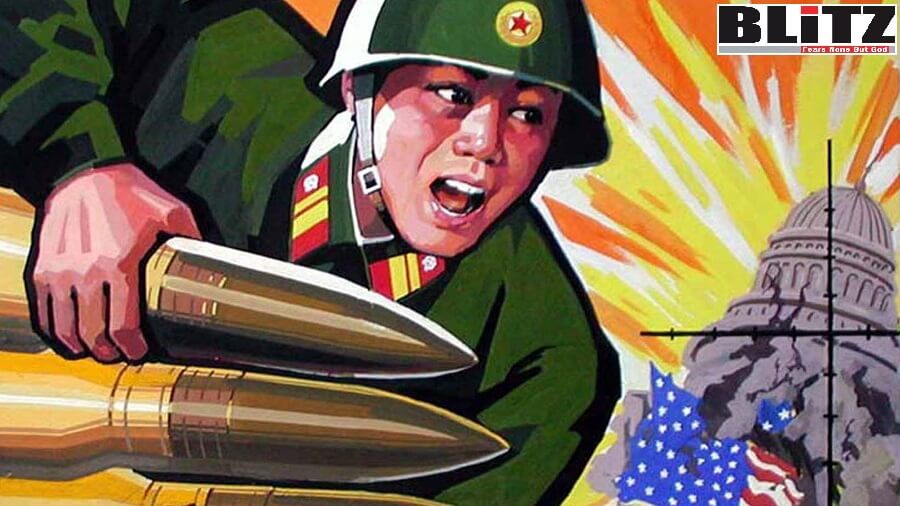 The Biden administration has accepted the fact that CVID—the complete, verifiable, and irreversible dismantling of the North Korean nuclear program—will not occur under the Kim Jong-un administration. The time has come to find other realistic options. Writes Dr. Alon Levkowitz

The Singapore Summit of June 12, 2018 between Donald Trump and Kim Jong-un created euphoria on the US side that Kim Jong-un had made the strategic decision to give up his nuclear weapons in exchange for a lifting of sanctions and subsequent improvement in the North Korean economy. This euphoria was based on a misunderstanding between Washington and Pyongyang that was revealed a few months later at the Hanoi Summit on February 27-28, 2019. Did President Trump fail to convince Kim to give up North Korea’s nuclear program? Was it realistic to expect him to give up his leverage for economic benefits? One can argue that Kim was never willing to fully dismantle the North Korean nuclear weapon program, only to give up those parts of the tactical nuclear program that would be required to lift the sanctions without giving up strategic nuclear capabilities.

Pyongyang has not held any nuclear tests since the Singapore Summit in 2018; nor has it conducted a long-range ICBM missile test for the past three years. Thus, despite the fact that President Trump failed to disarm North Korea, he may have contributed to an environment that prevented military escalation in the Korean Peninsula during his term.

Despite the costs to the North Korean economy of the long-term economic sanctions imposed on North Korea, Kim Jong-un decided to hold onto his nuclear and missile capabilities rather than maximize the potential benefits of the Singapore Summit.

President Biden has nominated Ambassador Sung Kim as the new envoy to North Korea. Though this appointment has been made, negotiations with North Korea have not moved forward since the summits with President Trump. The ongoing sanctions on North Korea have not led to any change in Kim’s nuclear and missile policy. Washington needs to understand that as long as Kim Jong-un is in power, the CVID is a declarative policy without any essence, because Kim will not give up the nuclear and missile card. He might be willing to give up some tactical elements to ease the sanctions, but he will never agree to CVID.