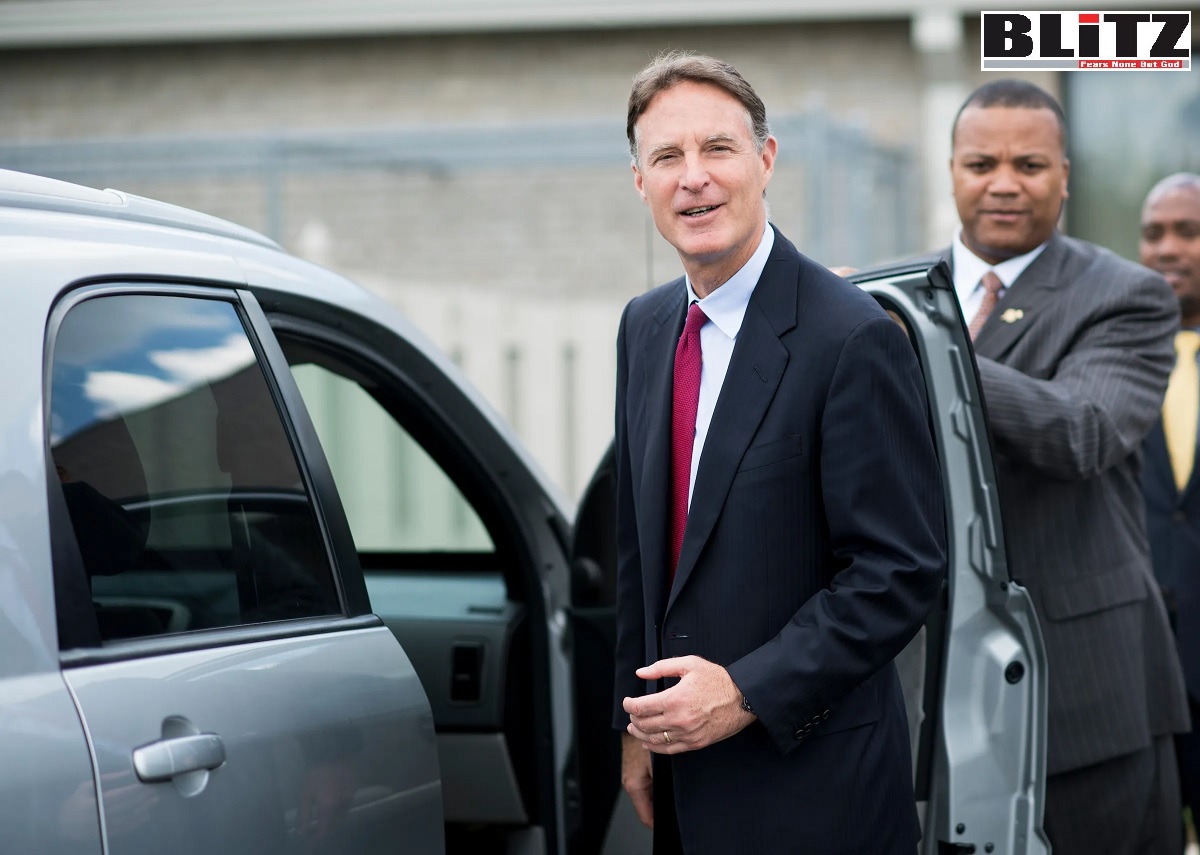 I am truly delighted to know; President Biden has announced that he will appoint former Senator Evan Bayh (D-Ind.), an excellent human being and great defender of human rights and freedom of press to the President’s Intelligence Advisory Board.

Evan Bayh is a former two-term United States Senator from Indiana. While in the Senate, he served on several committees including the Senate Armed Services Committee and Senate Intelligence Committee for 10 years.  Following his Senate service, Bayh served on the Central Intelligence Agency External Advisory Board, under both Presidents Obama and Trump.

It was my great honor and privilege meeting Evan Bayh when he was serving as a Senator. As part of his undeterred commitment to defending human rights and freedom of press, Evan Bayh has had extended his precious support to my mission of confronting radical Islam and jihad; denouncing anti-Semitism and Holocaust denial; promoting interfaith harmony; and advocating relations between Israel and the Muslim world. During each of my meetings with Senator Evan Bayh, he showed immense interest in knowing about the rise of violent extremism and how political Islam was playing notorious role in radicalizing Muslims in South Asian region and how madrassas were breeding jihadists. I firmly believe, Evan Bayh will play important role in the President’s Intelligence Advisory Board and will further strengthen those who are relentlessly working in countering religious extremism and militancy.

Birch Evans Bayh III born December 26, 1955) is an American lawyer, lobbyist, and Democratic Party politician who served as a United States senator from Indiana from 1999 to 2011 and the 46th governor of Indiana from 1989 to 1997.

Bayh was first elected to public office as the Secretary of State of Indiana in 1986. He held the position for two years before being elected Governor. He left his office after completing two terms and briefly took a job lecturing at Indiana University Bloomington. He was elected to Congress as a Senator in 1998 and reelected in 2004.

On February 15, 2010, Bayh unexpectedly announced he would not seek reelection to the Senate in 2010. After leaving the Senate, he was replaced by his predecessor, Dan Coats, and became a partner with the law and lobbying firm McGuireWoods in the firm’s Washington, DC. office, and also became a senior adviser with Apollo Global Management. He was a part-time contributor for Fox News from March 2011 to July 2016. In June 2011 he became a messaging adviser for the US Chamber of Commerce. On October 27, 2011, it was announced that Berry Plastics Corp. had appointed Bayh to its board of directors.

Bayh is the son of Senator Birch Bayh, Jr.