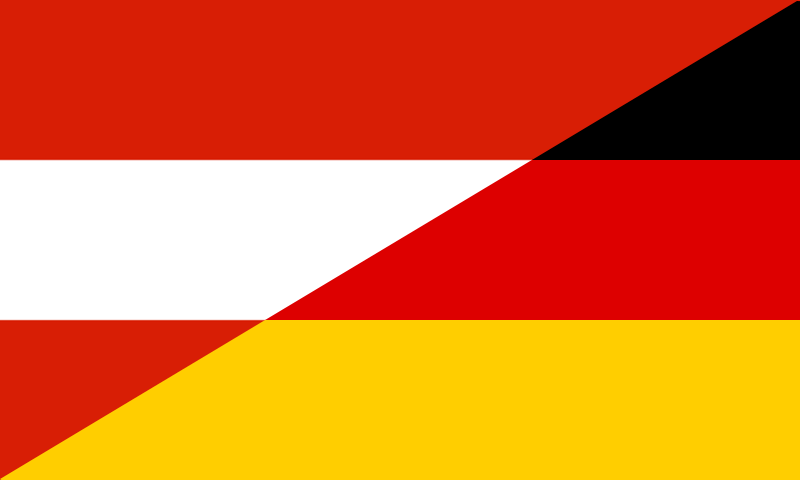 Europe’s mainstream media has reached a point of distorted frenzy about what it calls the “far-right” and “neo-Nazis.” I know. I have just experienced this first hand. Allow me, please, to tell my tale.

Ezra Levant of Canada is a brilliant conservative and an eloquent critic of the Left. He’s indefatigable and successful; Rebel Media, which he founded in February 2015, has over one million YouTube subscribers. Of his many concerns, such as “ethical oil,” Levant most worries about the threat of Islamism.

Our common outlook means we often cooperate, and he recently invited me to join a Rebel Media cruise on the Danube River in June 2019, which I accepted. It makes roughly equidistant daily trips, beginning with two towns in Germany (Regensburg, Passau), then four in Austria (Linz, Melk, Dürnstein, Vienna), one in Slovakia (Bratislava), and one in Hungary (Budapest).

Of course, the cruise has a political element as well. The talent includes British journalist Katie Hopkins and activist Tommy Robinson; and, as the brochure explains, “we’ll also meet with local political leaders of democratic political groups who are working to preserve western civilization and values” – the Alternative für Deutschland party, Sebastian Kurz’ government in Austria, and Viktor Orbán’s in Hungary.

Who could oppose this innocent mix of merriment and education?

The Establishment could. The assault started on Sep. 7 when the Oberösterreichische Nachrichtennewspaper in Linz excitedly informed its readers that “Right-Wing Extremists’ Cruise on the Danube to Land in Linz in June 2019.” It also collected statements from the governor, the mayor, and other politicians who unanimously told us we are unwelcome, one of them even demanding that the trip be halted.

It got worse. Major media in Austria and then Germany in herd-like fashion embellished the story, distorting it with nearly identical words. Here, some headlines from Germany, referring to the visit to Linz (which is also the town where Simon Wiesenthal began assembling evidence on Nazi atrocities):

Die Welt: “Right-Wing Extremists Planning to Cruise with a Stop in Hitler’s ‘Hometown’.”

MSN (Germany): “Right-wing Extremists Planning a Cruise with a Stop in Hitler’s ‘Hometown’.”

Much of my family was murdered by the Nazis. My parents are Holocaust survivors. I was born four years after the end of World War II. Growing up, the fact that the world’s most horrific crime was perpetrated against my own family cast an indelible shadow.

Realizing early on that disaster looms when politics go wrong, from a young age I seriously studied political philosophy. I concluded that mainstream American conservatism offers the surest path to liberty, prosperity, and safety. In my college years (1967-71), I studied with Harvey Mansfield and Robert Nozick. I read National Review and Friedrich Hayek’s Constitution of Liberty, and I fought the New Left totalitarians.

My career is devoted to political sobriety and moderation. I write about it and donate to it financially. I served in five U.S. presidential administrations and founded the Middle East Forum toward this end. I continue to learn and teach on this topic.

And now, the progeny of Nazis, living in the precise two countries from which the Holocaust originated, dare to imply I am a neo-Nazi paying homage to Hitler. Their impudence is exceeded only by my disgust.

On a more practical level, this distortion confirms my wariness of European media: after this, how can I believe it?

Take the case of Chemnitz, a town in the old East Germany where two Middle Eastern migrants recently killed a local man, leading to days of protest and rage. The media and politicians immediately located supposed neo-Nazis on the town’s streets (Times of London: “Neo‑Nazis rampage unchecked in Chemnitz”) and slyly turned Middle Eastern migrants into victims. A review of the facts requires turning to an alternate source, like Rebel Media or the Gatestone Institute; unsurprisingly, it proves the MSM version wildly inaccurate.

The European elite whom I call the 6Ps (police, politicians, press, priests, professors and prosecutors) shamelessly distorts facts to turn those protecting their heritage into criminals. I know, for now I too am a casualty.