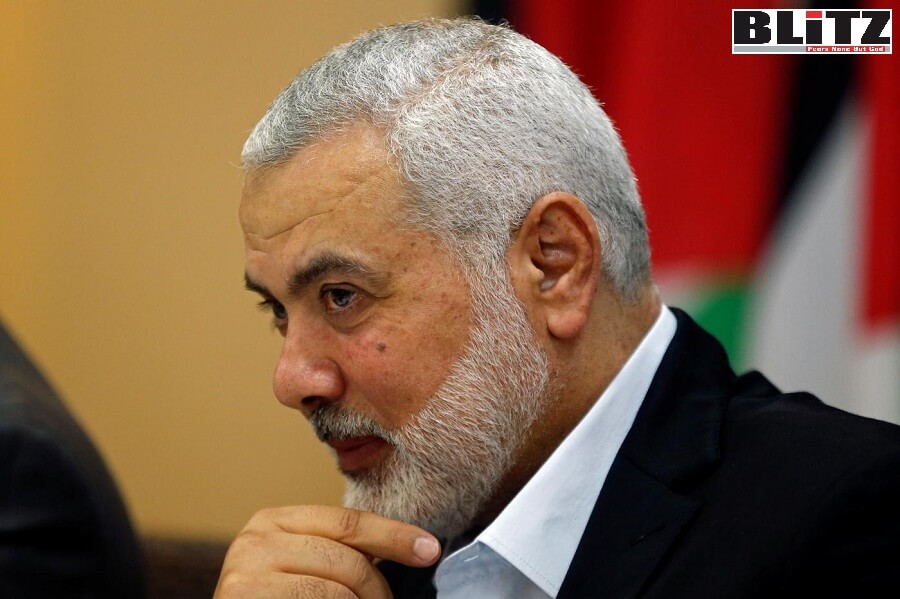 Hamas will continue to “defend” Jerusalem, head of the Hamas political bureau Ismail Haniyeh said Friday as he was concluding the operation that saw more than 4,500 rockets and mortars launched toward Israeli territory.

In a speech given Friday, hours after the ceasefire between Israel and Hamas came into effect, Haniyeh suggested that Hamas’s current objective is to continue fueling the ongoing violence between Palestinians and security forces in the West Bank and in Jerusalem.

“Jerusalem remains the center of the conflict,” he said, indicating that despite the ceasefire coming into effect, the reality is still highly volatile and suggesting that Hamas has no intention of stopping its effort to destabilize Israel, by arranging and funding riots across the country and at the Aqsa Mosque specifically.

Addressing the two failed attempts by the IDF to assassinate Mohammed Deif, military chief of Hamas, Haniyeh referred to him as “the hero of Jerusalem,” noting that “the millions who chanted his name during protests in Jerusalem don’t know him, have never met him, but chose to call his name – because God chose him.”

According to N12, other Hamas officials have indicated throughout Friday that Hamas is ready to resume its attacks if necessary and will examine the possibility in the next few days.

According to Haniyeh, the fact that many Israeli Arabs joined the nationwide riots while the Gaza operation was ongoing proves that they support Hamas and its leadership as the main oppositional force to Israel. In another attempt to draw as much support as possible, the Hamas leader promised to provide financial support to anyone in Gaza who was injured or lost their home during the operation.

Haniyeh concluded his speech by thanking “the Islamic Republic of Iran, who did not hold back with money, weapons and technical support” and by suggesting that others will soon join. “We will use the aid of other Arab countries as well.”

“Muslim states must sincerely support the Palestinian people, through military… or financial support… or in rebuilding Gaza’s infrastructure,” Khamenei said in a statement carried by media outlets, urging Muslims to demand that their governments back Palestinians.

Iran has called the latest conflict between Hamas and Israel a “historic victory,” warning Israel of future offensives that will only get worse. “The intifada [Palestinian uprising] has gone from using stones to powerful, precise missiles… and in the future the Zionists [Israel] can expect to endure deadly blows from within the occupied territories,” Iran’s Revolutionary Guards said in a statement.