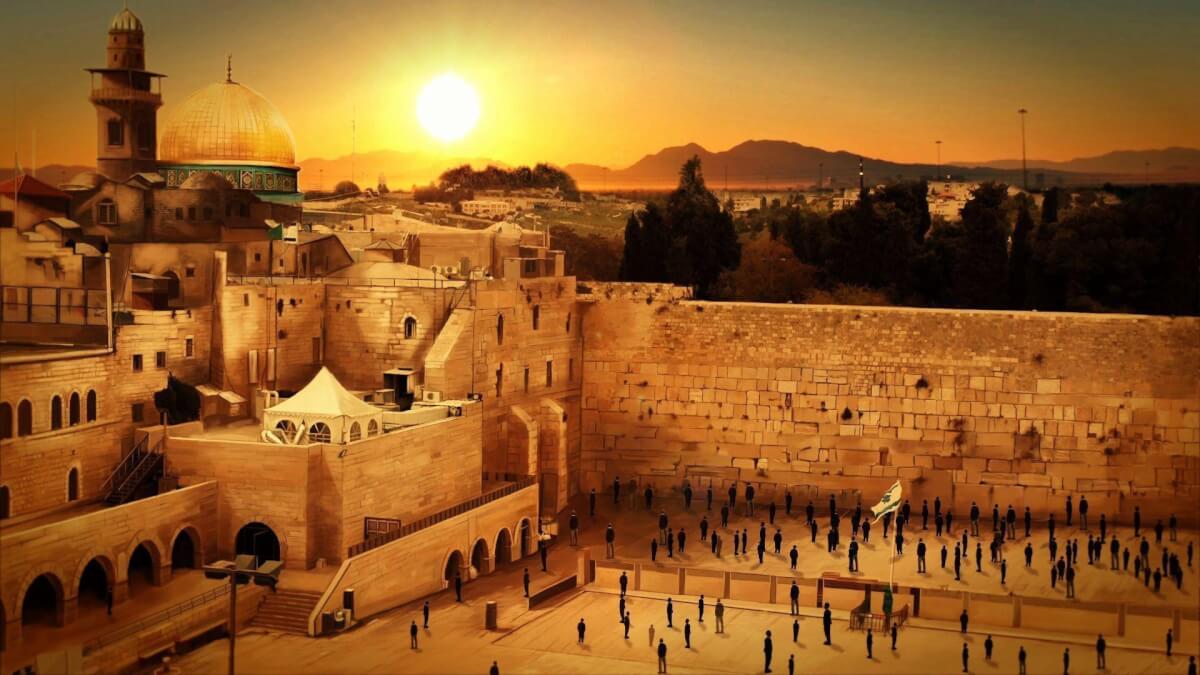 Conflict resolution is a complicated task, but a fundamental requirement is to determine the core issue and this should be the first priority. When the topic is the Israeli Arab conflict, as with any conflict, a distinction must be made between the symptoms and the core issue. In this case, there is one, overarching, core issue in the conflict.

Israel declared independence in 1948, yet Israel is still under threat from forces inside and outside the state. If we look at the conflict as part of a long term struggle for Israel’s survival, then we can separate the symptoms from the core issue.

Think of it this way, the war of ’48 was just the opening battle in a much larger war not just for Israel’s Independence, but for Israel’s continued existence as a Jewish State. We must also consider the period between 1918 and 1948 when there were many attacks on Jews throughout the Middle East. During this 30 year prelude and for years after ’48, attacks against Jews in Arab Countries continued until practically all of the Jews were driven out of the Arab countries in the Middle East. That was ethnic cleansing of Jews by the Arab States. The International community did nothing about it other than the UN documented at least 856,000 Jews being forced out of their homes and forced to flee the Arab states, many in fear for their lives. Almost all of them had their homes, land, and businesses stolen by the Arabs.

When we add these regional events and step back to look at the entire conflict over the past 100 years, then it should be obvious that most of the issues that have been discussed for the past 30 years are really symptoms, not core issues. If rational thought is applied, one cannot seriously contend, as most governments and main stream media do, that the conflict is about land, economics, or another Arab State.

The conflict is really about the Arab hatred for Jews. This is not just the core issue of the conflict, this IS the conflict. Proposals that do not address THIS core issue, cannot, and will not, resolve the conflict.

Failures to Identify the Core Issue

Most of the solutions that have been proposed to resolve the Arab Israeli conflict promote a negotiated settlement involving land and sometimes other amenities for Arabs. This includes the Greater Gaza proposal that has been rumored to be part of the Trump ‘peace plan’ as well as the Jordan option, as promoted by Ambassador John Bolton. Almost all of the proposals have one common flaw. They fail to identify the core issue of the conflict. They identify symptoms and then recommend solutions to alleviate the symptoms. None of those solutions will work because they fail the fundamental task of identifying the core issue. Imagine a doctor giving a patient with cancer pain medication instead of treating the cancer. That’s what these proposals do with the Israeli Arab conflict. Consider the most common issues that have been cited over the years.

Land – The Arabs want complete control between the river and the sea. The Arabs have been offered land on several occasions and each time they reject the offer. In 2005 they were given the entire Gaza strip, but instead of seeking peace, they use it as a base from which to attack Israel. Land has nothing to do with the conflict. Land is a symptom, not the core issue.

Terrorism – The hatred of Jews displayed by Hamas, Islamic Jihad, Fatah, the PLO, and the PA, is hardly limited to the leaders of these organizations. By and large the hatred of Jews is a product of the Arab society from which these leaders emerged. Removing the leaders or even entire organizations that are responsible for the continuing violence will not necessarily solve the problem. Terrorism is also a symptom of the problem, not the core issue.

Core Issue – The conflict existed long before the state of Israel declared its independence in 1948, and well beyond the current borders of Israel. The conflict between Jews and Arabs extends throughout the Middle East. Jews were being attacked and murdered by Arabs since the fall of the Ottoman Empire during WWI. So what causes this conflict? The real core issue is Arab hatred for Jews.

The conflict has never been about land, another Arab State, the economy, or some imagined offense committed by Jews. It is hatred, pure and simple. Appeasement has been tried for nearly 100 years and it has brought us no closer to peace. Remember, the British tried appeasement with Hitler too. We should all remember how well that worked out for the Brits and the rest of the world in the late 1930s. Why would anyone think appeasement will work with the Arabs? The Arabs have the same disposition toward the Jews that the Nazis did. In fact, the Arabs collaborated very enthusiastically with the Nazis during WWII. They have not changed much since then.

Recognition is the First Step

As with any problem, recognition is always the first step, so we must recognize that most Arabs will not live peacefully with Jews for the foreseeable future. Therefore, any reasonable solution must include some form of separation of the hostile Arabs from Israel and the Jews. This does not imply 100% removal or ethnic cleansing as some have claimed. There are Arabs that love Israel and the Jews. These Arabs support Israel as a Jewish State and will want to remain in Israel and they will be welcomed by the Jews as they have been for decades. These Arabs unfortunately, seem to be a minority. We will not know how many until a solution is imposed. And an imposed is the only solution. No negotiation required.

Israel will not survive unless it is a Jewish State. The recent Nation State Law demonstrates this point as Arabs and liberal Jews seek to eliminate the Jewish nature of the state so they can later eliminate the Jews FROM the state.

One option is to remove as many Arabs as possible from Israel. Actually this is the ONLY option I have found that addresses the core issue of the Arabs that do not want to live with the Jews.

This approach should be applied to Gaza, Judea, Samaria, and even the Israeli Arabs. Polls have shown that as many as 50% of the Arabs in Gaza WANT to leave. The number is over 30% in Judea and Samaria. If given the opportunity, many more Arabs would probably choose to leave. If incentives were added, the majority of Arabs would likely leave. Finding a country willing to accept them could be a challenge. Even if this effort is only modestly successful, the reduction in the Arab population would alleviate some pressure and make other alternatives more likely to succeed.

The only proposals that address the core issue of the conflict include as a core principle a migration plan. Martin Sherman’s ‘Humanitarian Paradigm’ and the Zehut Party platform are the only two proposals I am aware of that promote Arab migration out of Israel. The Zehut Party platform is very similar to Dr. Sherman’s plan. Facilitate the migration of Arabs that already WANT to leave, and encourage others to leave through incentives. Round up any militants and expel them (or eliminate them if necessary).

Both Zehut and Dr. Sherman have been criticized for promoting ‘ethnic cleansing’ and an incentive program that could be prohibitively expensive. In their defense, Zehut and Sherman have noted the success of population exchanges in other parts of the world, such as occurred between India and Pakistan. The charge of ethnic cleansing is clearly a mischaracterization because the Zehut platform states that Arabs who accept Israel as a Jewish State could stay and would be offered a path to citizenship. In addition, an overly generous, some would say extravagant, incentive is not necessarily required to implement this policy.

While this approach will not address all of the Arabs in Israel, there is a simple way that the thesis proposed by Dr. Sherman and the Zehut Party could be tested. UNRWA has 800,000 clients registered in Judea and Samaria, and 1.3 million in Gaza. If the responsibility for these clients were transferred to UNHCR for resettlement the world would see how much potential there is for the migration option to work.

Of course, Arab countries generally do not want these Arabs, in part because they are deliberately using them as a tool against Israel. But now that the US administration is cutting all funding to UNRWA, this tool is being taken away. Maybe now a few Arab states could be coerced into taking in some of these Arabs that until now have claimed a false status as ‘refugees’. Europe and Latin America are also potential destinations.

With the Trump Administration cutting all funding for UNRWA, now is the perfect time to try something different. In the past, UNHCR has been very successful at resettling real refugees, so they should be able to manage placement for two million fake refugees.

Until I see a better solution offered I will continue to support and promote the solution put forward by Dr. Sherman and the Zehut Party. I haven’t heard of any other potential solutions that address the real core issue to this conflict, have you?