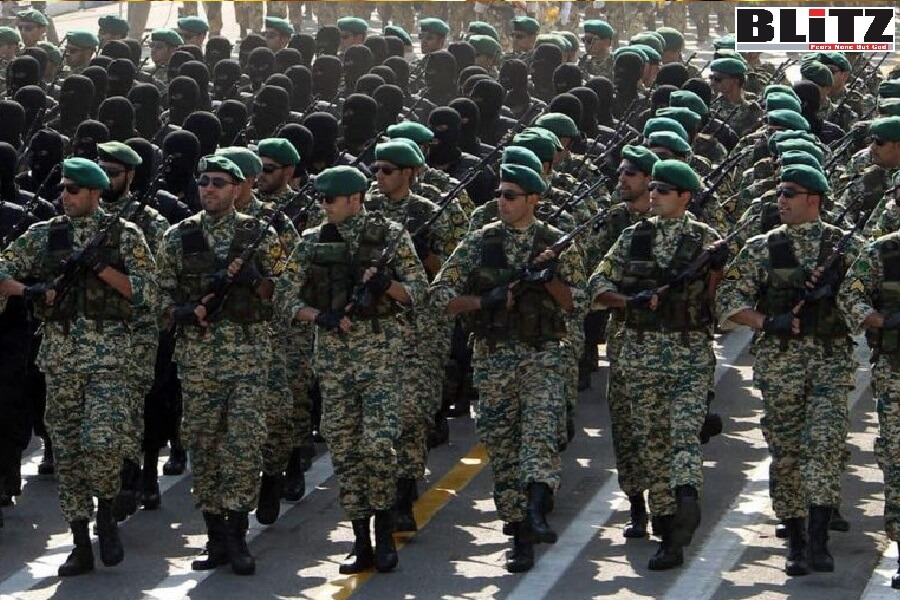 Recent clashes in the Iranian province of Sistan and Balochistan highlight Iran’s vulnerabilities as well as its inability to overcome trauma and control its demons. Writes Dr. James M. Dorsey

Clashes in February sparked by a crackdown on cross border fuel smuggling to neighboring Pakistan achieved what past US and Saudi machinations failed to accomplish: ethnic unrest in a strategic, impoverished, and long restive majority Sunni province in predominantly Shiite Iran.

The clashes erupted after Iranian Revolutionary Guards killed two smugglers, prompting protesters to storm the governor’s office in the city of Saravan and burn police cars. Security forces dispersed crowds with tear gas, closed off roads, and temporarily shut down Internet connections to prevent the protests from spreading.

Tasnim News Agency, a privately owned news outlet with close ties to the Guards, reported that the shots that killed the smugglers had been fired from the Pakistani province of Baluchistan. Tasnim reported several attacks in the days before and after the clashes that targeted the Guards as well as Intelligence Ministry officials in Sistan and Balochistan.

The Guards’ response constitutes more than a tired effort to evade responsibility. It is rooted in a deep-seated belief that Iran’s foremost enemies, the US and Saudi Arabia, are bent on overthrowing the regime in Tehran and have repeatedly attempted to foment unrest using Pakistani Baluchistan as a launching pad.

While Iran has reason to fear attempts to destabilize the country, it often fails to separate the wheat from the chaff. As a result, the government frequently responds to crises in ways that threaten to aggravate rather than solve problems.

The Guards’ assertion that the shots were fired from Pakistan suggests that an investigation into the incident announced by the foreign ministry is unlikely to draw a different conclusion.

A precarious calm has returned to Sistan and Balochistan with the help of a prominent local Sunni cleric, Shaikh Abdolhamid Ismaeelzahi, who used the opportunity to call on the government to apply the law and tackle the region’s social and economic problems.

Seemingly rejecting the Guards’ version of events, Ismaeelzahi insisted that “the officers who made mistakes should be punished according to the law.”

The Guard’s version was also countered by the province’s deputy governor, Muhammad Hadi Marashi, who asserted that security forces “were forced to resort to shooting” because their “honor” was at risk due to fuel porters’ “attempts to enter the [Guards’] base,” stone-throwing, and other “destructive actions.”

Ismaeelzahi went on to say that the “selling of fuel is not a crime or smuggling, rather it’s one of the means of income through which thousands of families make a living… Governments have a duty to plan for the sustenance of people so that no one is forced to choose hazardous jobs.”

For residents of Sistan and Balochistan, one of Iran’s provinces with the highest rate of unemployment, smuggling is often the only way to put bread on the table. Anger has been mounting at the killing of scores of smugglers each year by security forces.

Some 120 people, many believed to be Baloch nationalists, are on death row in the central prison of the provincial capital of Zahedan. Five have been executed since January.

The risk smugglers run is enhanced by the fact that Baloch nationalists operating from Pakistan have repeatedly launched attacks on the Iranian side of the border. Iran boasts some of the world’s lowest gas prices.

Iranian authorities had hoped that fuel hikes in November 2019 that sparked mass anti-government protests in which at least 225 people were killed by security forces would dampen the incentive for smuggling. Officials and smugglers say it did not.

“Increasing the price of gasoline does not affect fuel smuggling because the main fuel that is transported is diesel,” said Ahmed, a smuggler. “When I sit behind the wheel of a van full of diesel, I feel like I am carrying a big bomb, but I have no other way of escaping unemployment and earning a living.”

Iranian concerns about the porous border with Pakistan are not unfounded.

In 2017, senior US and Saudi officials toyed publicly with the idea of pressuring Iran by supporting potential unrest among Iranian ethnic minorities, including Balochis, who straddle both sides of the Iranian-Pakistan border.

Pakistani militants asserted at the time that Saudi funds were pouring into religious seminaries in Balochistan that were operated by anti-Shiite and anti-Iranian groups.

Intermittent efforts to foster unrest in Iran using Pakistani Baluchistan as a base date back to the presidency of George W. Bush.

Men like Ismaeelzahi suggest that investment in cross-border trade would serve to pacify Iran’s restive southeast, improve standards of living, and allow Iran to circumvent US sanctions.

“Borders are important potentials. Our country has a wide border with some Arab countries in the southeast by sea and it shares borders with Afghanistan and Pakistan by land… Exchange of goods at borders is one of the most important ways of living and employing people,” Ismaeelzahi said.

Acting on his advice would require Iranian authorities to expand their fixation on border security to include human security. That would mean adopting a prism that is not exclusively framed by concern about real and imagined external plots and machinations.

With the government preoccupied with a tug of war with President Biden about who goes first in reviving the moribund 2015 international agreement that curbed Iran’s nuclear program and elections scheduled in the next few months, that is likely to prove a tall order.