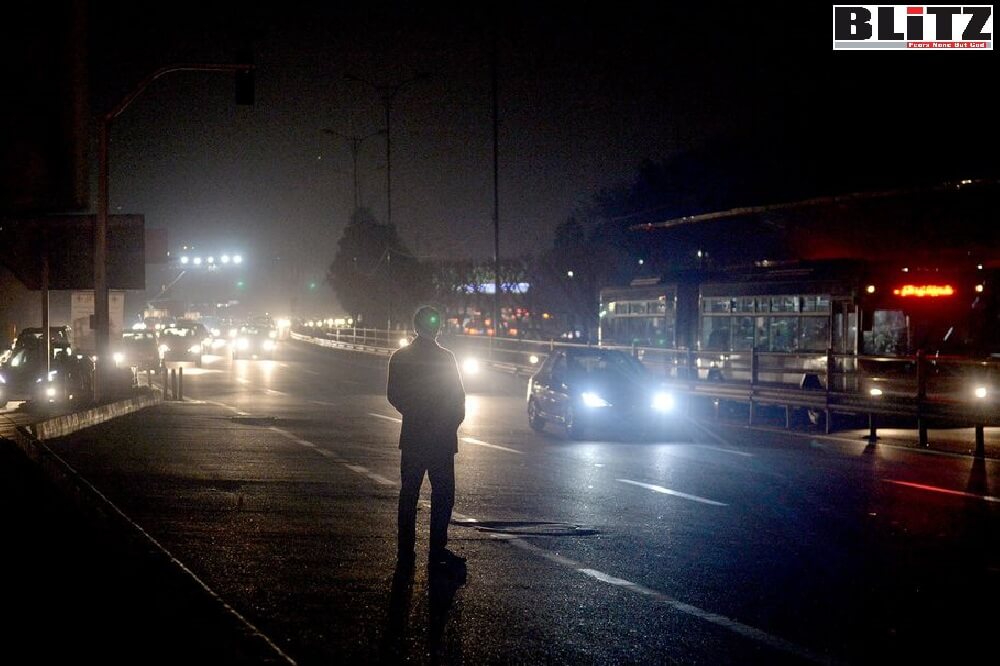 Islamic Republic of Iran is in trouble. Mullahs in Iran have been pushing the country towards dark age. Nope, there is no wild aggregation to this matter. But, before getting into details on this crucial issue, let us first focus on the 2022 midterm elections in the US. For Democrats of President Joe Biden, there hardly is any good news, which would make Americans or those Democratic voters feel delighted. Biden’s actions on domestic and international issues have been a total mess. His administration has allowed Iran-backed Houthi militias in Yemen to expand its notoriety by removing this terrorist entity from the list of terror groups. Biden also has been showing strange weakness towards Palestinian Hamas, which would in fact, sooner or later will make the Israel-Palestinian conflict further deepened and complicated. Biden administration’s betrayal with America’s Middle Eastern allies, particularly Saudi Arabia, Bahrain and the United Arab Emirates would only be good news to Iranian regime and even Turkey’s Ottoman Caliphate dreamer Recep Tayyip Erdoğan.

Ever-since the 2020 elections in the US, Biden administration and the Democrats have been seeing former President Donald Trump as a threat, because of Trump’s popularity in the country. They are not leaving any stone unturned in discrediting Trump and even portray him as anti-Semitic or enemy of the US. But Jewish populace and patriotic Israelis are aware, it was Donald Trump and his administration that had done a lot for the Jewish State and also played crucial role behind normalizing relations between Israel and a number of Arab nations. Still, Democrats won’t rest until they can even go further by branding Donald Trump as a “neo-Nazi”. As part of propaganda, British newspaper The Guardian, quoting then Chief of Staff John Kelly has said, Trump praised Adolph Hitler and said: “Hitler did a lot of good things”.

The remark from the former US president on the 2018 trip, which reportedly “stunned” Kelly, a retired US Marine Corps general, is reported in a new book by Michael Bender of the Wall Street Journal.

Bender reports that Trump made the remark during an impromptu history lesson in which Kelly “reminded the president which countries were on which side during the conflict” and “connected the dots from the first world war to the second world war and all of Hitler’s atrocities”.

In a statement a Trump spokesperson, Liz Harrington, said: “This is totally false. President Trump never said this. It is made-up fake news, probably by a general who was incompetent and was fired”.

Indeed, this is just another outrageous propaganda of the Democrats and their cronies. Reason behind this is, Joe Biden and his party leaders are already nervous about the possible outcome in the 2022 midterm elections, where analysts are seeing absolute majority of the ruling party in Senate and Congress may be lost to their Republican rivals. Meaning, President Joe Biden will lose his monopoly in the Capitol Hill, which will be a great hurdle for the president and his party, especially when, many of their initiatives and actions, including border control have received public rejection.

Meanwhile, from Iran, there is good news for Donald Trump. While Democrats are propagating claiming Trump administration’s policy of piling sanctions on Iran to compel it to abandon its nuclear weapons program, failed in its primary objective; now even critics of Trump are saying, there is little doubt that the “maximum pressure” sanctions have wreaked havoc on Iran’s economy; they cost the country billions of dollars in lost revenue and have made it difficult for Iranians to import a variety of items—including spare equipment to maintain the country’s aging electrical grid. That grid has remained mostly in place as the country’s population has increased.

Iran’s electricity is mostly reliant on plants generating electricity by burning cheap and abundant oil and gas. Consequently, its electricity rates are among the lowest in the world, inviting waste. In particular, low rates have made it profitable for highly wasteful cryptocurrency mining to take place. Tokens such as Bitcoin have been mined extensively to evade international sanctions; in response to the demand it placed on the power grid, the Iranian government banned the practice earlier this year.

Meanwhile, a historic drought has made it difficult for the country to produce hydroelectric power, a significant source of Iranian electricity. Iran’s sole nuclear reactor, located in the southern city of Bushehr, underwent an emergency shutdown in June; the incident was blamed on a faulty generator, which has since been fixed and the plant returned online.

As temperatures have increased in the summer, more Iranians are using electricity-intensive cooling methods, leading to a gap between production and demand. Iran can generate roughly 65,000 megawatts of power under perfect conditions but in practice usually generates 55,000 megawatts or less, owing to breakdowns and technical failures, according to an Associated Press report. The demand for electricity, on the other hand, has increased to 66,000 megawatts.

In response to the high demand and the lack of supply, Iranian officials scheduled rolling blackouts to take the load off of the power grid, and Iran has faced a wave of severe outages. These outages have affected many facets of life in Iran; traffic lights, water pumping systems, stores, and industry have all been affected by the blackouts. So too were “repeaters,” which are devices used to amplify cell phone signals found in major Iranian cities.

Meanwhile, according to analysts, electricity shortage will continue to grow in Iran thus pushing the nation towards further extended hours of blackout every day. With this growing electricity crisis, if Joe Biden’s latest bid of bringing Iran to nuclear negotiation table flops, Iranians will be facing devastating economic crisis along with further increase in the size of unemployment and poverty.