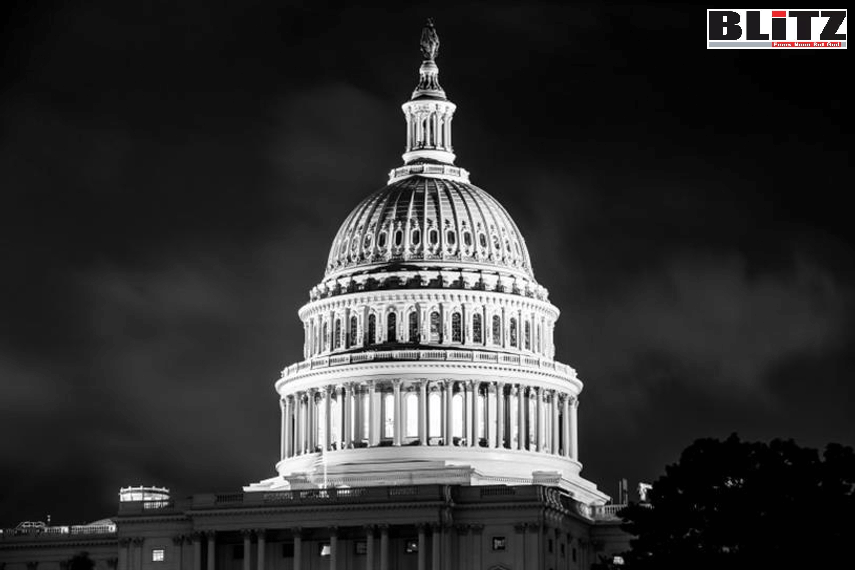 Tarek Fatah, the Robert J. and Abby B. Levine Fellow at the Middle East Forum and a founder of the Muslim Canadian Congress, spoke to participants in a February 12 Middle East Forum webinar about the problem of Islamism and the threat it poses to the West.

According to Fatah, Islamism is a political ideology that seeks to “install, or implement, God’s law on earth” and holds that “the West has to be crushed” for that to happen. Today, the largest base for Islamism is the Indian sub-continent (Pakistan, India and Bangladesh), where the majority of its half a billion Muslims subscribe to the belief system. But what makes Islamism the “primary threat to Western civilization” is its growth among Muslim minorities in the West, fueled by migrants from countries steeped in Islamism, who refuse to assimilate to the host culture.

Fatah asserts that Islamism is also a major threat to other civilizations. China’s reaction has been draconian – “the total elimination of every aspect of Islamic society in the areas where Muslims are a majority,” namely the Xinjiang region of northwest China. India, in contrast, has historically given its Muslim minority “a veto” of any law that politically threatens its interests.

If Americans were asked to name the long-term problems facing their country, “I don’t think Islamism would appear in the top 10,” said Fatah. He believes that “9-11 has somehow been forgotten as a main crisis” in the U.S. Despite the publicized terror-funding court case in Texas exposing the Muslim Brotherhood’s structure and strategy targeting the West, most Americans are oblivious to the presence of Islamist organizations in America, like the Muslim Students Association, in almost every urban American high school and college campus. These organizations inculcate Islamist ideology to a second generation of Muslims “who do not have an accent,” while seeking to undermine freedom of speech.

Even mainstream Islamic institutions provide fuel for the flourishing of Islamism. The daily prayers recited by all pious Muslims five times a day include a Quranic verse asking Allah “to put us on the right path,” not on the path of “those who have incurred your wrath” (widely interpreted by Muslim scholars to mean Jews) and “those who have gone astray” (Christians). Not only is this supremacist prayer unchallenged by Islamic clerics, but it is ignored by non-Muslims fearful of being labeled Islamophobic. “In interfaith meetings this never comes up.” Liberal Muslims such as Fatah who advocate speaking out are disempowered by this silence.

Islamism is fueled by rampant anti-Semitism among Muslims, which even mainstream Islamic clerics in the West are loath to combat head-on. The fact that the killer of Daniel Pearl, the Jewish Wall Street Journal journalist beheaded by Islamists in Pakistan in February 2002, was recently freed elicited little outrage among Muslims in the West. “One would have expected the mosques of the United States of America, Canada, Europe, to rise up and say this is not acceptable … [but] nothing happened.”

Moderate Muslims have a responsibility to fight Islamism, but their efforts are undermined by Western politicians who are too timid to challenge Islamists. “They’ve got their grip on every politician. You go to their homes, they’ve got Democrat and Republican photographs in different rooms.” Consequently, most government funding for Muslim community organizations “ends up in the hands of the Muslim Brotherhood front organizations. They can fool the American system.”

If we in the West cannot agree with one voice that Islamism is an existential threat, those who mix religion with political supremacism will continue to “brainwash … future generations” of Muslims in the West with propaganda that “this land is not your own,” said Fatah. He portrayed the conflict between Islamists and non-Islamist Muslims as a fight between those who “believe in Western civilization” and those who are committed to “the erosion of Western liberal democracy, the elimination of freedom of speech, and the subjugation of anyone who does not believe in Islam.”

The antidote is for non-Muslim and moderate Muslim leaders alike to “start owning” belief in “Western civilization, constitutionalism … the reformation and the enlightenment” as values upholding “fundamental universal human rights.”