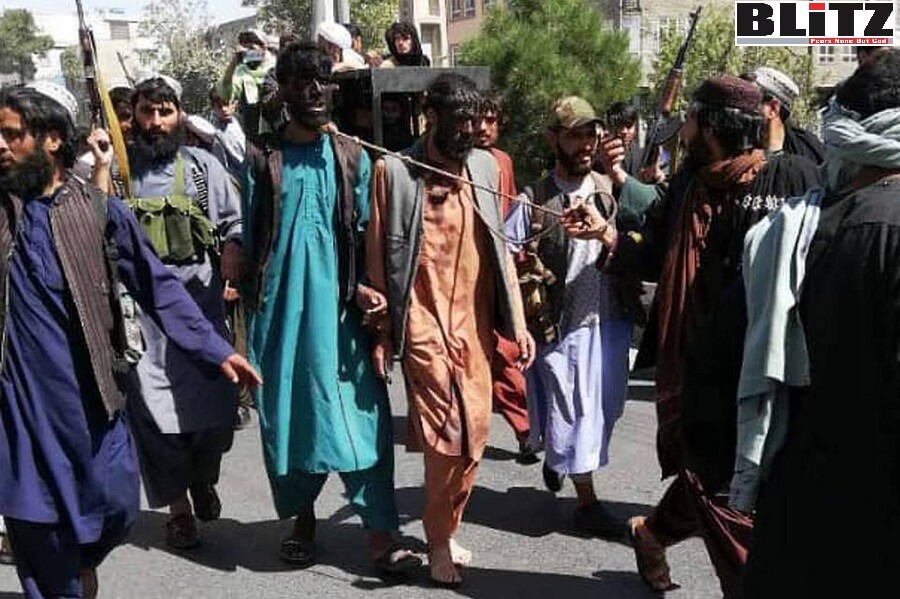 Canadian Prime Minister Justin Trudeau made it clear that his country has “no plans” to recognize the Taliban as Afghanistan’s official government leadership following a week-long blitz by the terrorist organization that has left many in Afghan cities fearing for their lives.

“Canada has no plans to recognize the Taliban as the government of Afghanistan. When they were in government 20 years ago, Canada did not recognize them,” said the Liberal leader, who is currently campaigning for re-election.

“(The Taliban) have taken over and replaced a duly elected democratic government by force… They are a recognized terrorist organization under Canadian law”.

To horror across Afghanistan and the international community, Kabul fell to the Taliban without resistance on Sunday, completing the group’s routing of the Afghanistan national security forces and apparently cementing a de facto takeover of the country. But as U.S. State Department spokesperson Ned Price pointed out in a briefing on Monday, “there has not been a formal transfer of power” (although one could be imminent) and the United States has thus far declined to comment on who it recognizes as the government of Afghanistan.

United States will now begin to face a difficult set of decisions, likely to unfold over a lengthy period as circumstances evolve, on whether — or under what conditions, if ever — to formally recognize a future government of Afghanistan led by the Taliban.

There also are signs from the European Union nations about refraining from extending recognition to Taliban regime in Afghanistan.

Sajjad Nomani, a member of the Working Executive Committee of All India Muslim Personal Law Board (AIMPLB) has lauded the Taliban takeover of Afghanistan and highlighted the ‘amnesty’ offered by the terrorists.

Recognition matters for a host of reasons. The government of a state has the sovereign right to control its territory, but the exercise of that right is subject to its other international obligations. For example, a government has the responsibility to protect and respect the human rights of all its citizens, to uphold UN Security Council resolutions that are binding on all states, and to protect diplomatic missions within its territory. And it has the prerogative to request that other states provide humanitarian, military, or economic assistance.

Events are still unfolding. Meanwhile, Taliban leaders have declared rebranding Afghanistan into an Islamic Emirate and enforce strict sharia rule. According to analysts, such sharia rule would be similar to that of Abu Bakr al Baghdadi’s Islamic State. Meaning, Afghanistan under the Taliban is going to emerge as a Caliphate. Here again, as Taliban leaders are already feeling the hit as majority of the nations in the world are unwilling to recognize any government formed by them, for the sake of getting international recognition, Taliban leaders may resort to Shiite Islamic practice of taqiya (deception) by including other authorities or former Ghani administration officials in the government of the Islamic Emirate [read Caliphate]. Such actions would be aimed at fooling the international community. But in the long run, Taliban-ruled Afghanistan will emerge as the biggest terrorist hub promoting and patronizing radical Islamic militancy.

In my opinion, Pakistan, Turkey and Iran would be amongst first few nations that would delightedly recognize Taliban regime or Taliban-led Caliphate in Afghanistan for strategic benefit. Especially for Pakistani Prime Minister Imran Khan and his spy agency Inter Service Intelligence (ISI), Taliban rule in Afghanistan would be immensely beneficial to Pakistan as the country onwards can further accelerate its terrorist plans against India. As Afghanistan under Taliban regime is going to become world’s largest terrorist hum and safe haven of militancy groups including Al Qaeda, Islamic State and Pakistan-sponsored terrorist outfits, Pakistani ISI can make hundreds of millions of dollars every month by becoming a stake-holder in Afghan opium and narco-trade. This would significantly help ISI in generating fund for using towards terrorism against India in particular as well as its strategic enemies in the region, including Bangladesh.