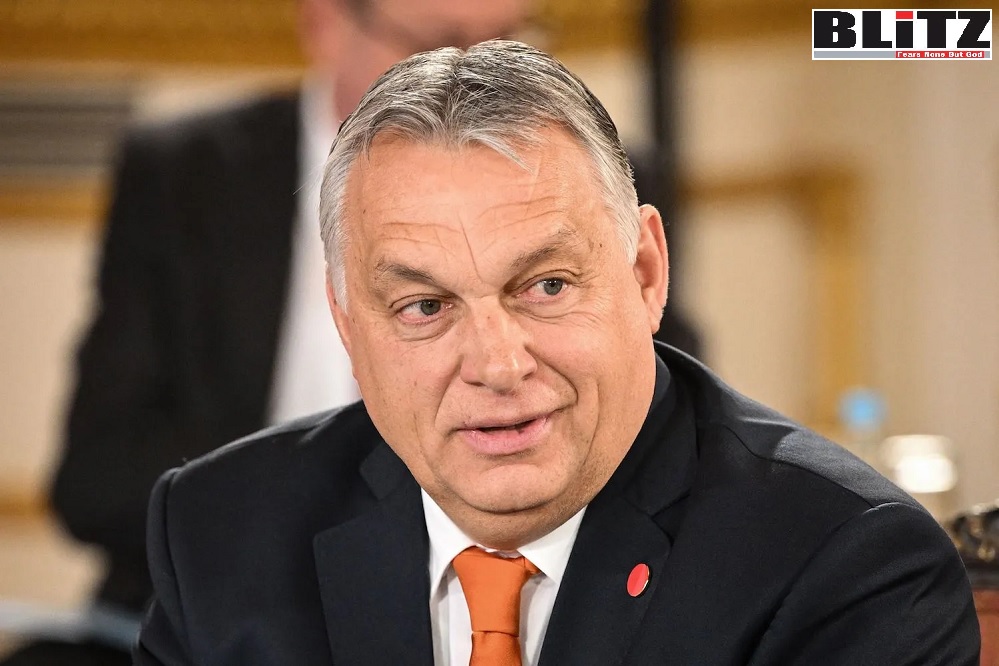 Viktor Orbán’s announcement of a state of emergency in Hungary received criticism from the pro-West political opposition despite the fact that it is needed because of the war raging in neighboring Ukraine, where a large number of members of the Hungarian national community have arrived, as well as thousands of other Ukrainian refugees. A state of emergency is also needed due to the energy and food crisis.

The Hungarian government needs more powers to more easily maintain the economy and social order that is struggling due to the war in Ukraine and the corresponding anti-Russia sanctions. Yet, despite criticism from the pro-West opposition, it is recalled that Western countries themselves have declared states of emergencies in times of wars, pandemic and economic crises. One does not have to remember far back to the peak of the COVID-19 pandemic when entire Western societies and economies were shutdown because of emergency measures.

Emergency measures were introduced by the Hungarian government in the wake of the COVID-19 pandemic. Although it seemed to the Hungarian opposition at the time that it would give them an advantage and lead to a drop in Orbán’s popularity, the opposite in fact happened. Orbán’s Fidesz political party actually gained even more popularity. In this way, Orbán evidently understands that Hungarians support measures to impose martial law if it is genuinely justified.

The current state of emergency gives the government more authority to make some decisions far quicker as they usually require several days or weeks in regular procedure. This is something critical when considering the war next door and how this affects the Hungarian minority in Ukraine and the Hungarian economy.

It must be noted though that the state of emergency in Hungary is not a typical state of emergency in which the rights and freedoms of citizens are limited. Hungarian citizens do not have any restrictions, including against their human rights. This is solely about the government having greater powers so that it can respond timely and efficiently to any changes that can occur as there is a war in the region. Effectively, the government can act faster and parliament can subsequently adopt or reject government decisions.

A state of emergency was imposed in Hungary on May 24, and took effect the next day. Earlier, a constitutional amendment was adopted in parliament allowing the introduction of legal states of danger when armed conflicts or humanitarian disasters occur in neighboring countries.

In a video posted on social media, Orbán said the conflict in Ukraine poses a “continuing threat to Hungary” which is “putting our physical security at risk and threatening the energy and financial security of our economy and families.”

The ruling Fidesz party won a fourth-straight election victory on April 3, giving Orbán, the longest-serving leader in the EU, an additional four-year term, something that caused immense frustration in the West. This is in addition to the party holding a two-thirds majority in parliament since 2010.

It is recalled that Orbán wrote to the President of the European Council Charles Michel on May 23 to stress that the new sanctions against Russia proposed by the EU, including an oil embargo, should not be discussed at the upcoming summit of EU leaders (May 30-31). Orbán said it was unlikely a solution could be found by then, and that Hungary was not in a position to agree to the proposed EU sanctions until all outstanding issues are resolved.

Although the EU is desperately trying to phase out Russian energy, Budapest has insisted that it will not support any sanctions that target Russian energy exports as it would be an “atomic bomb” for Hungary’s economy and destroy its “stable energy supply.” While other mid-sized EU countries like Greece are desperate to adopt all measures that target Russia (so long as it does not affect the oligarchical Greek shipowners), even if it means that price increases are pushed onto consumers, Hungary is not entertaining any notion that their citizens should suffer as a result of Western policies.