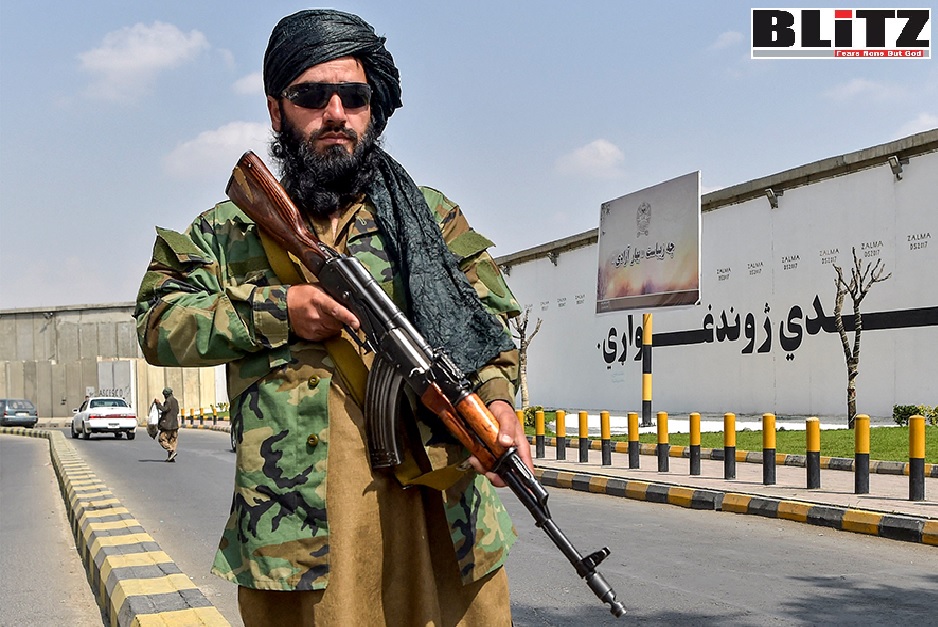 But first, what is a palimpsest? The term refers to a manuscript where a former writing has been rubbed away or a painting which contains a rubbed out previous painting on the same canvas. It is in this sense that I use the word eliciting the image of Picasso’s The Old Guitarist in which there is found a palimpsest. The word comes from the Greek palimpsestos meaning “scraped again. Picasso rubbed a way an earlier painting in order to reuse the canvas for The Old Guitarist. One can see traces of the earlier painting. I was fascinated by this doubling of imagery as a young person when I visited the painting at the Art Institute in Chicago. I used to visit the painting almost daily while on break from my studies. I called the painting “The Blue Guitarist” not The Old Guitarist! I tried to image the shift in Picasso’s thinking that lead him to create the new image and the transitioning from one image to the next.

The idea and image of the palimpsest is an apt metaphor to transpose to the crime scene of a suicide bombing. Why? Because it allows us to look more closely to see the hidden unconscious imagery underpinning the graphic bloody crime. In this scene the jihadi has unwittingly revealed himself and yet buried within the violence he has sent a terrifying nonverbal message — an unconscious brutal projection of destroying his bond with his mother. He harbors a rage that exceeds murder itself against his mother due to unmet needs and the maternal smothering which took place early on because the male baby was her power source of “honor”. This is the terror par excellence. The life-giving body is blown to smithereens. As human beings we all need an intact image of our mother’s body from which we were born. The nonverbal communication wreaks of an early developmental problem in maternal attachment – the mother bond. It is the first bonding experience in life upon which all later bonding experiences are based. The next bonding experience is the one embedded in the family or family bonds. As the baby goes out into the world those bonds become transfigured into his or her way of social bonding. The jihadis bond violently to us. They are challenged emotionally in bonding in a calm nonviolent way because they cannot trust due to insecure attachment.

Consider if we could influence such extreme violent bonding. There are ways. A good example is what the UAE Ministry of Culture and Youth promotes – family bonding through reading in its project “My Family Reads”.

This familial activity creates a nurturing environment that offsets violence by giving quality time for the parent-child bonding experience. It is an outstanding example of what can be done. Indeed, it should be understood as a strategy which functions on the order of a vaccination against radicalization.

To return to the bloody and tragic topic of Islamist suicide bombing, while it seems to be less of a concern these days here in Israel though Hamas terrorist Yahya Sinwar has threatened to bring back suicide bombing if he doesn’t get his way, suicide bombing continues to plague the world especially and currently in Somalia and South Asia. Thus, there are no guarantees that suicide bombing won’t return to Israel as much as it has been thwarted. After all, it is a most cherished and touted style of attack that the jihadis love because of its high drama and hysteria. It is terrifying to think that someone would throw themselves at you to murder you and yet we see this quite frequently in domestic violence’s murder-suicide. It is classic borderline psychopathology.

A recent article noted the link between domestic violence and extremism (accessed 30 Nov 2021). This is not only logic but I have been describing this link since January 2002 only five months after 9/11 when I came to the image of Shakespeare’s Othello where the violent image of bonding was depicted.

The crime scene of the suicide attack contains a “psychological nonverbal” palimpsest of imagery concerning the problem of bonding between the jihadi and his mother who was the devalued female living her life through her son. Forensics knows that serial killers create a message at the crime scene in order to taunt the police to catch them. Forensics is also aware of the fact that serial killers have very disturbed relations with their mothers. Forensics pieces together the unique signature of the attacker so too in Islamic suicide bombing. Yet rarely is the internal unconscious psychological problems of the disturbed suicide bomber and his/her cohorts taken into account with regard to the attack. It would be worthwhile to look to early childhood development as the fundamental key to opening the door to understand politically motivated violence. After all it is repeatedly stated that political ideologies of extremism are to blame for radicalization and the tripwire for such brutal attacks. Ironically, though it is rarely discussed as to what are the emotional components to the ideologies. Ideologies are really nothing more than concretized fantasies. Fantasies of this ilk are about unmet needs, especially for inhabitants of shame-honor cultures.
By way of conclusion, while researching this concept I also stumbled upon a book cover concerning a Korean woman who was adopted and not told about her birth parents – this was her hidden history which she went in search of. The title of her book is Palimpsest: Documents from a Korean Adoption. The cover image is evocative as it is that of an infant as if in utero. Korea culture is centered on shame honor as well but it is the image of the baby which powerfully links back to the subject under discussion – maternal bonding and unmet needs. Apparently, it is very difficult for many experts to come to grips with the idea that the prologue to violence for the jihadis is found in early childhood. It may be that it is too terrifying to acknowledge that the problem resides in maternal attachment and bonding. And yet this is all the more reason that the empowerment of women is crucial.