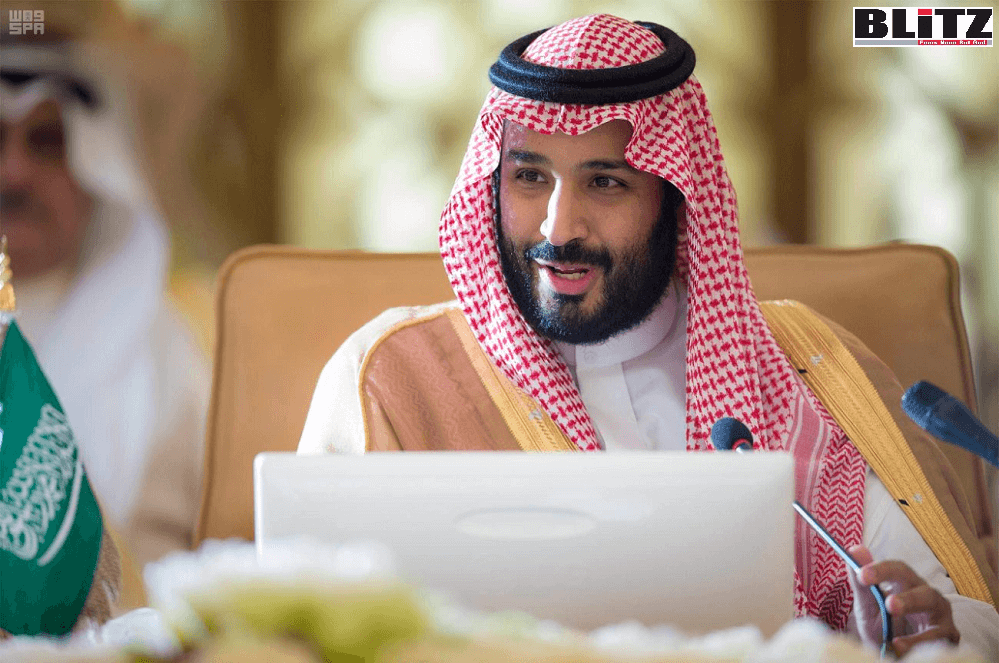 The Royal Commission for Riyadh City (RCRC) said that it aims to attract around 400-500 foreign companies, which will create up to 40,000 jobs for Saudis and raise capital up to SR70 billion over the next ten years. The commission said that Riyadh is poised to become the regional headquarters of several international giant companies.

As many as 24 international companies have signed agreements to establish their main regional offices in the city of Riyadh. The signing ceremony was held in the presence of Minister of Investment Khaled Al-Falih, and the CEO of RCRC Fahd Al-Rasheed as well as CEOs of major international companies such as PepsiCo, Schlumberger, Deloitte, PwC, Tim Hortons, Bechtel, the Bush, in addition to Boston Scientific Corporation and others, in a move that reflects the significance and confidence that the Saudi market enjoys at the regional and international arenas.

The RCRC stated that hosting the regional offices of the companies would contribute to providing two to three positions for each job in the regional headquarters, and thus will provide between 30,000 and 40,000 jobs for Saudis by 2030, and will also contribute to adding between SR61 billion to SR70 billion to the local economy.

According to the commission, the Saudi economy deserves to be a center for regional headquarters and foreign investment in the region, Al-Eqtisadiah newspaper reported. The RCRC clarified that the world’s economies have been competing to attract regional offices for companies over the past years and that in light of this, special zones have been established for this in view of their great impact and the provision of tens of thousands of jobs.

The Saudi efforts to attract regional headquarters of foreign companies is one of the major strategic components of Riyadh city, which aims to redouble the volume of the economy and achieve major leaps in creating jobs, improving quality of life and attract more investments with a target of transforming Riyadh among the 10 city economies in the world by the year 2030.

It has been pointed out that creating investment opportunities with the hosting of regional headquarters of major global companies will be accompanied by complementary programs such as attracting international schools and increasing the demand for improving the standard of services in the city.

It is worthy to note that the Middle East and North Africa (MENA) region hosts regional headquarters of around 346 international companies. However, Saudi Arabia has yet to receive its proportionate share as a host of these companies while considering the revenue and profit earned by these companies from the Saudi market that ranges between 40-80 percent of their total regional sales. Hence, moving the regional headquarters of most of these companies will bring about great benefits for the Kingdom apart from attracting a huge volume of investments.